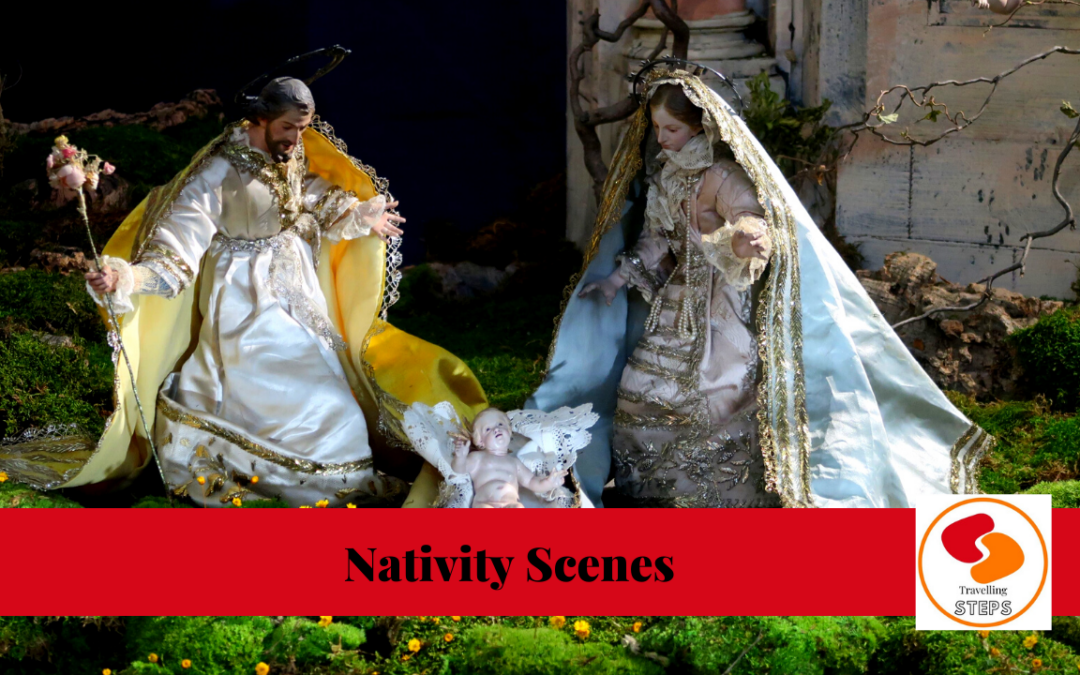 History of Nativity Scenes in Spain

The first Nativity scenes date back to the second century, obviously second century after Christ as they represent the birth of Christ. We find this first Holy Family scene painted at the catacombs in Priscila (Italy)

We have to wait till early XIII century when Saint Francis of Assisi, set a stage with real actors and animals to celebrate the Christmas mass in 1923. Starting from this idea, the Florentine artist Arnaldo di Cambio sculpted in marble the first nativity scene as we know them today. From this moment on, all around Italy families start decorating their home for Christmas. At the beginning just, the novelty and the clergy had money to buy these small treasures, but little by little and pushed by the Franciscan monks it scaled down to almost every home in Italy.

The big international exposure of Nativity scenes to the world, has to do a lot with Spanish history. In the year 1700, King Charles II dies, and with his death the Habsburg ruling ends in Spain. The Pope gives his blessings to bring to Spain the royal family from France, the Borbons, this way, Philip V is crowned as king of Spain.  The Borbons bring to Spain, culture, refinement, elegance…. but also, many wars. Philip’s son, Ferdinand VI, didn´t have it easy at the beginning of his reign, but he became one of the most loved Kings in Spain, in fact he was nicknamed “The Fair” or “The Prudent King”. His Royal Highness had to sign many alliances and treaties with all the Kingdoms around him.

By now you are probably wondering, what does all of this have to do with nativity scenes? Well, the issue is that every time the king signed a treaty he sent on of his kids to represent the Spanish Crown. Many times, those alliances made Spain defend those other kingdoms, but in return Spain would get some of those kingdoms land. This is the moment when Naples becomes Spanish, and King Ferdinand VI sends his small son, Charles III, over there to become king of Naples.

Charles III and his wife, Queen María Amelia of Saxony, enjoyed the relaxed life of the Neapolitan court. It was in Naples where they felt in love with the, so much in fashion, nativity scenes. The couple commissioned the best artists in Italy to create for them the most spectacular one in the world. We are talking over six hundred figures representing not just the Holy Family but also angels, shepherds, children, animals…. Really a fantasy. 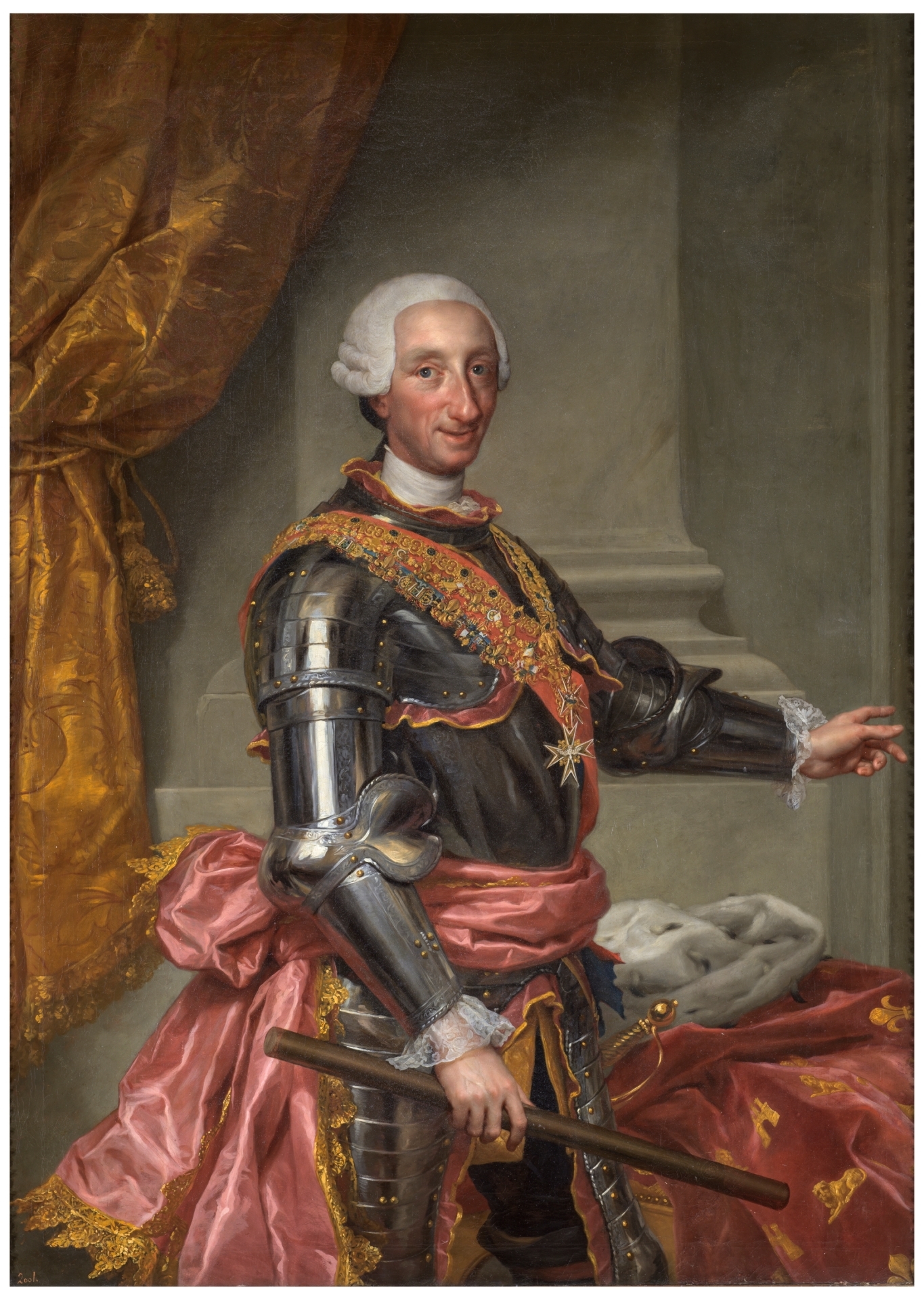 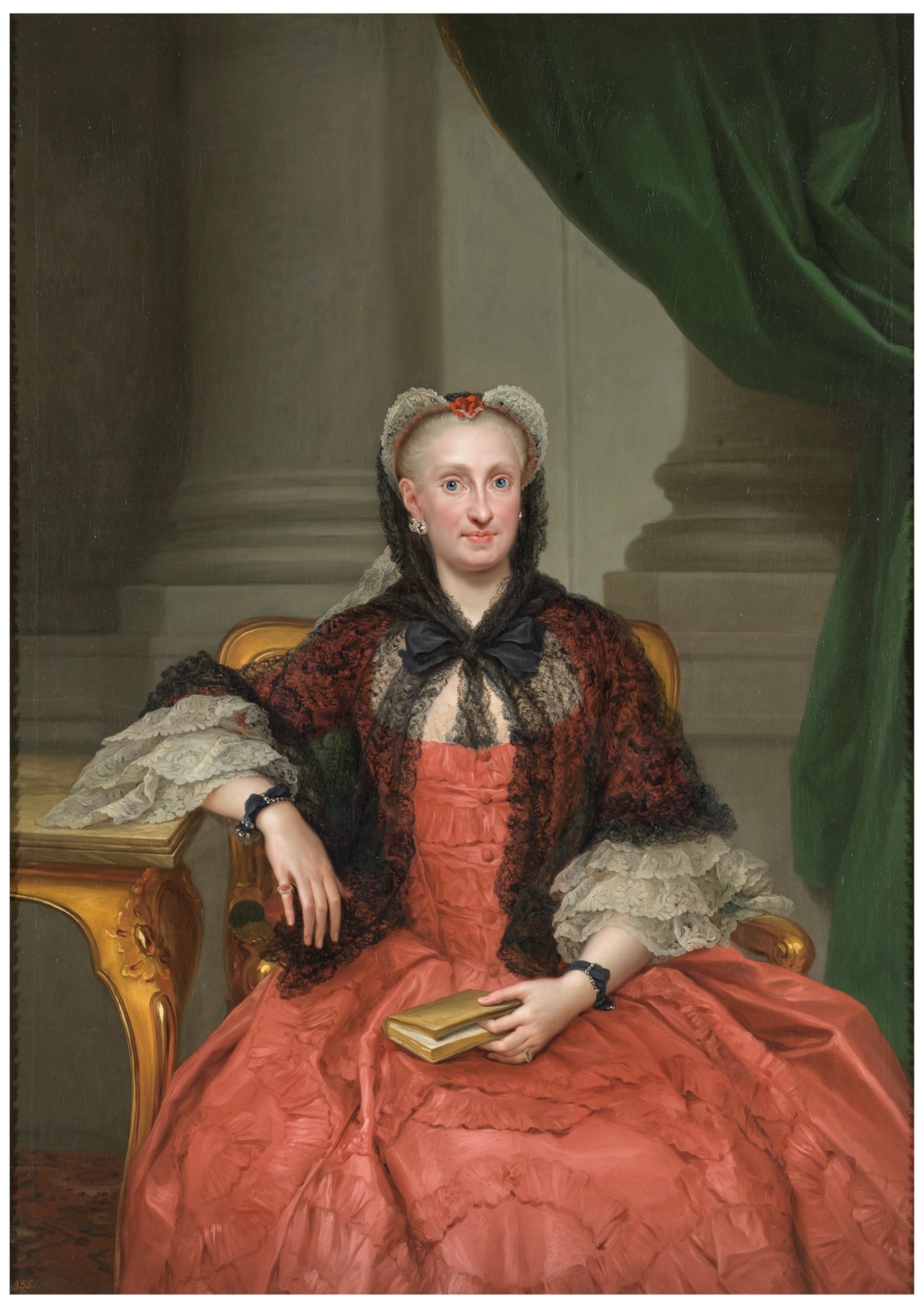 We all know that life takes strange paths to get what she wants. Well, what happened is that the two older brothers of Charles died in Spain without heirs. Charles and Amelia were the next ones in the Royal lineage, and had to return to Spain and be crowned not just as kings of Napoli, but as King and Queen of all the Spanish empire.

When the royal couple packed their bags to return to Madrid they did not forget their precious Christmas whim. Let´s not talk about packing light to travel… Anyway, can you imagine the reaction of the Spanish novelty the first time they saw it?  Everyone was speechless, it is said that some ladies even fainted when they walked in the Royal palace. By the next year every Duke or Earl in Spain had to have one nativity scene in their palaces.

When King Charles III realized that everybody in his court loved the nativity scene he brought from Naples, he ordered to all his colonies to have one ready to be displayed during Christmas. We are talking in all the colonies of the Spanish Empire around the glove. Those were many countries, and this is how the tradition of the nativity scenes invaded the world. 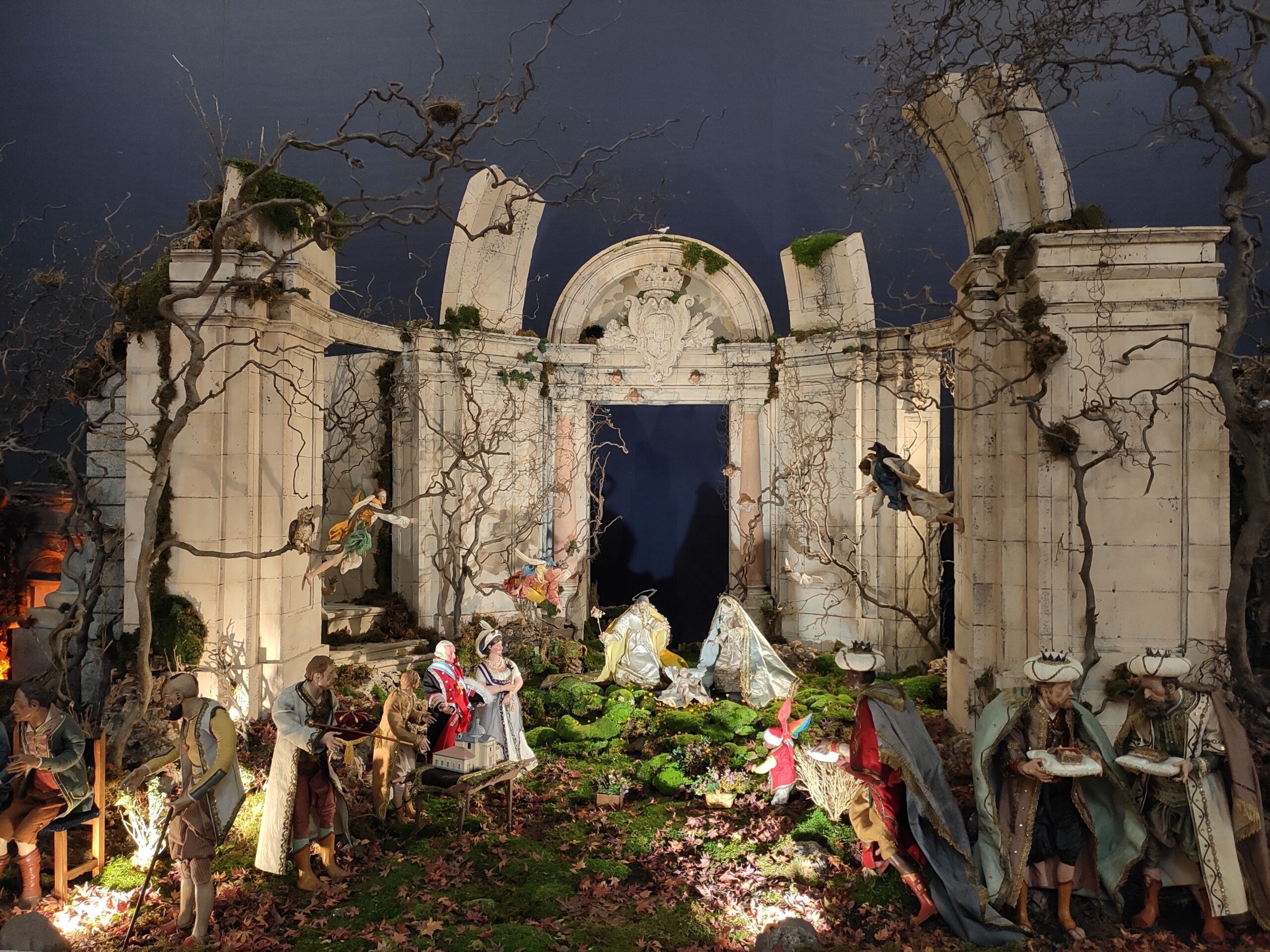 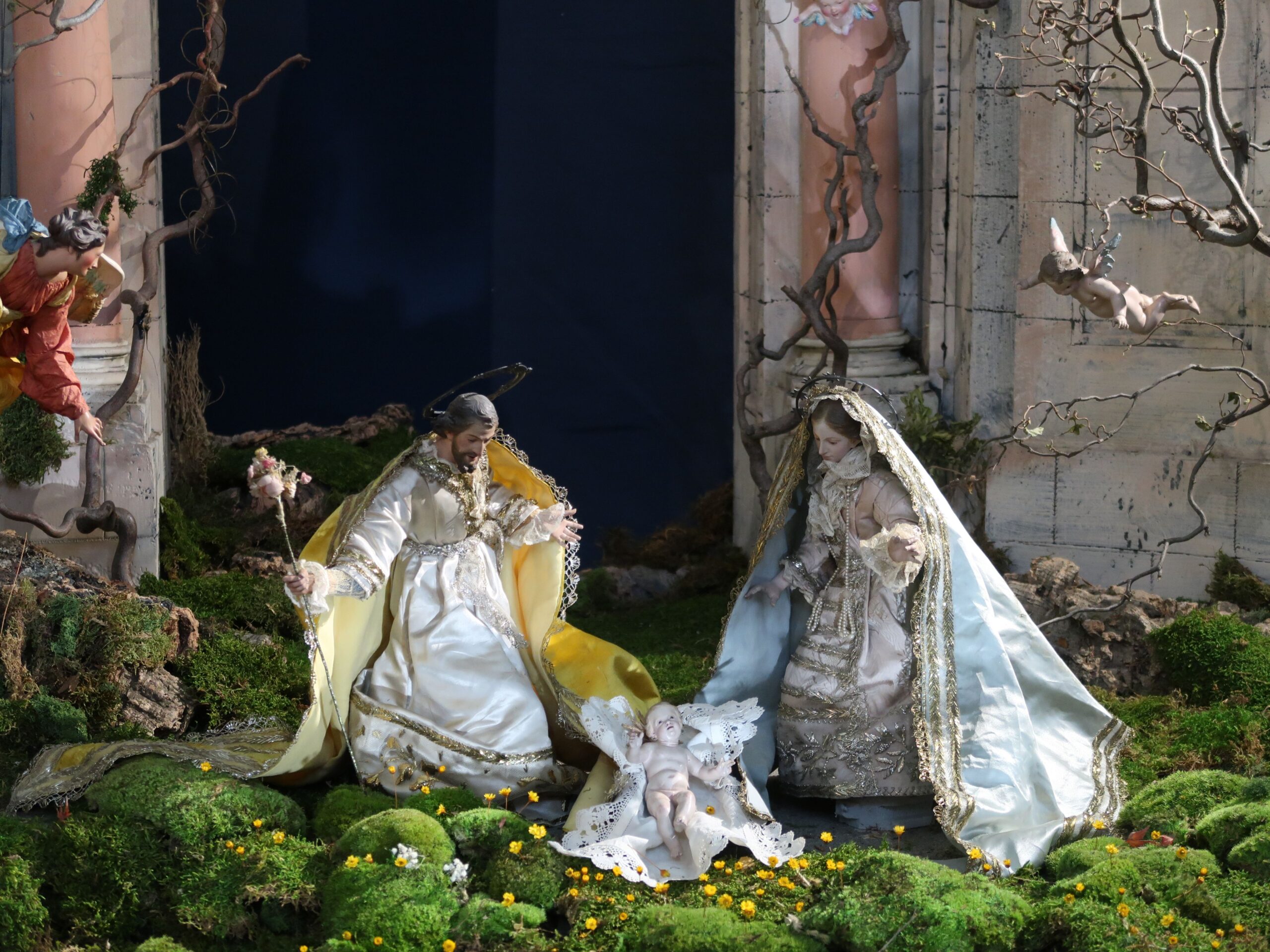 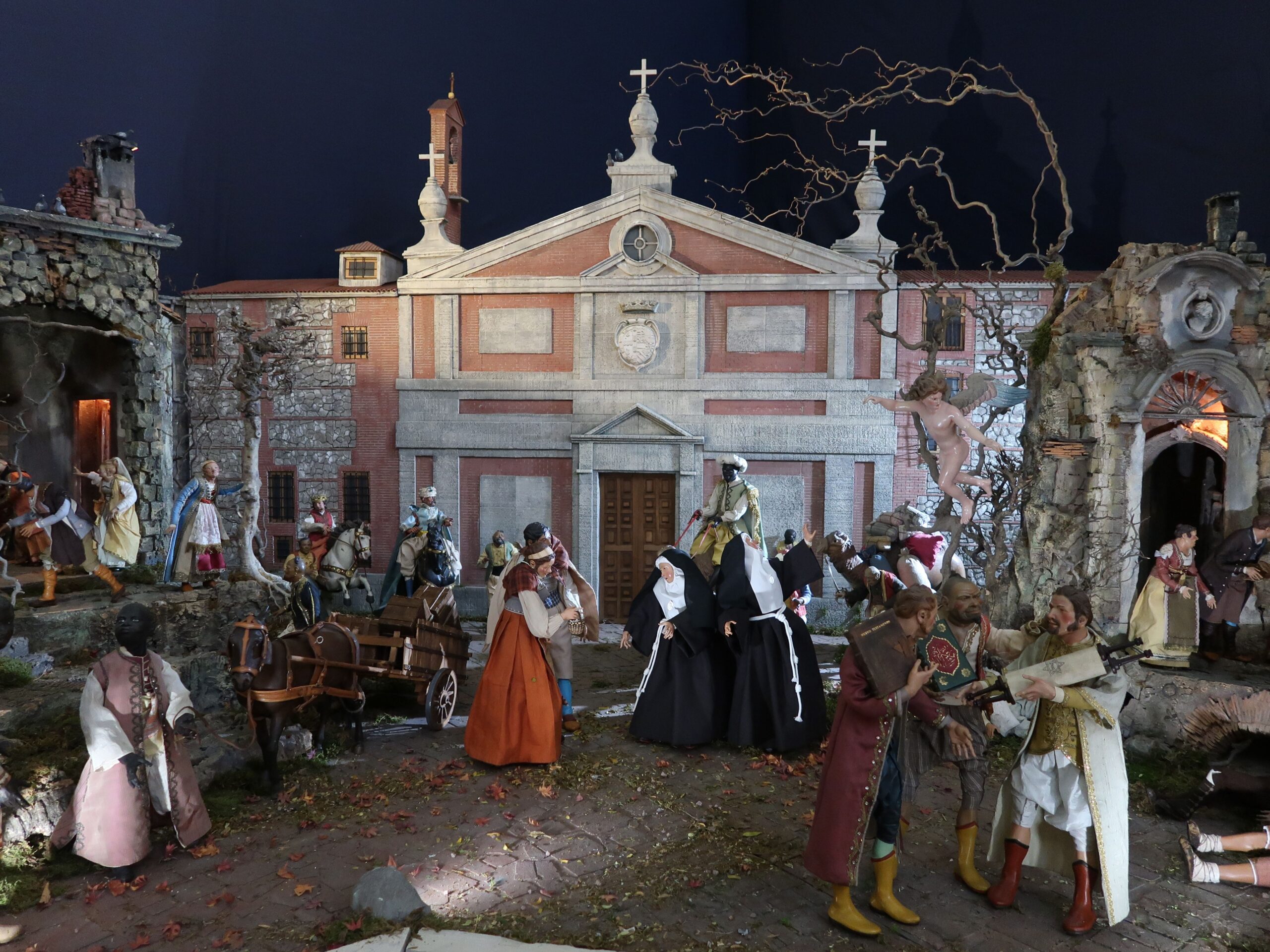 If you want to see Charles III and Amelia’s Napolitan nativity scene you will have to visit Madrid in December. It is exposed every year at the Royal Palace since December 4th until January 7th from 10:00 am to 6:00 pm. Sundays from 10:00am to 4:00pm. December 24th and 31st the Palace is closed. Book your ticket in advance.

This year Spanish National Heritage has edited a short video of it. It is really incredible.