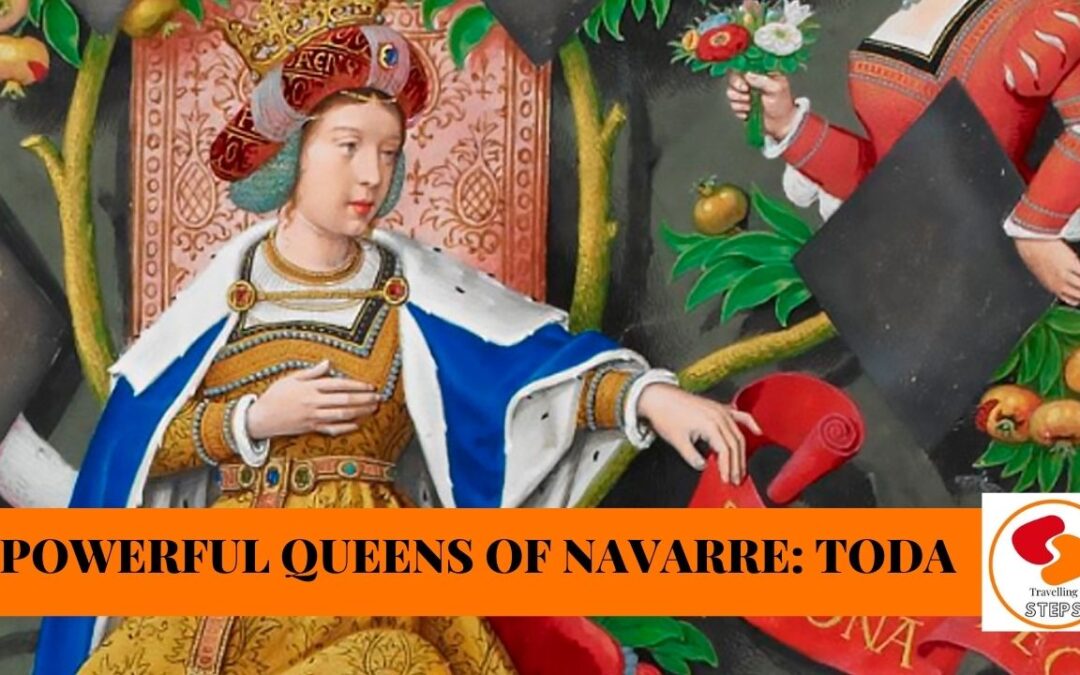 Navarre is the region I call home. Situated on the western side of the Pyrenees, the mountain range that separates Spain from France, the Kingdom of Navarre has been a key player in the history of Spain since the Middle Ages. You have to understand that we controlled both sides of the lowest pass in the Pyrenees – if you wanted to trade, invade or just visit the other side, you would have to negotiate with Navarre. Let’s face it, when we say negotiate, we really mean pay for your passage…

In this macho world that we live in today, many cultures still hold the belief that women are inferior to men – inconsequential, second-rate. Even in so-called “civilized” societies the battle for women’s equality is not yet won. In the words of Judje Ruth Bader Ginsburg “Women belong in all places where decisions are made…. It shouldn’t be that women are the exception.”

Yet in the small kingdom of Navarre, since the beginning of time, women have not only had their own identity and freedom, but most importantly – power.  Many times, they have had to demonstrate their strength with grace, but not always with mercy.

Let me introduce you to some of these powerful Queens in this series of three articles dedicated to historical figures in Navarra. 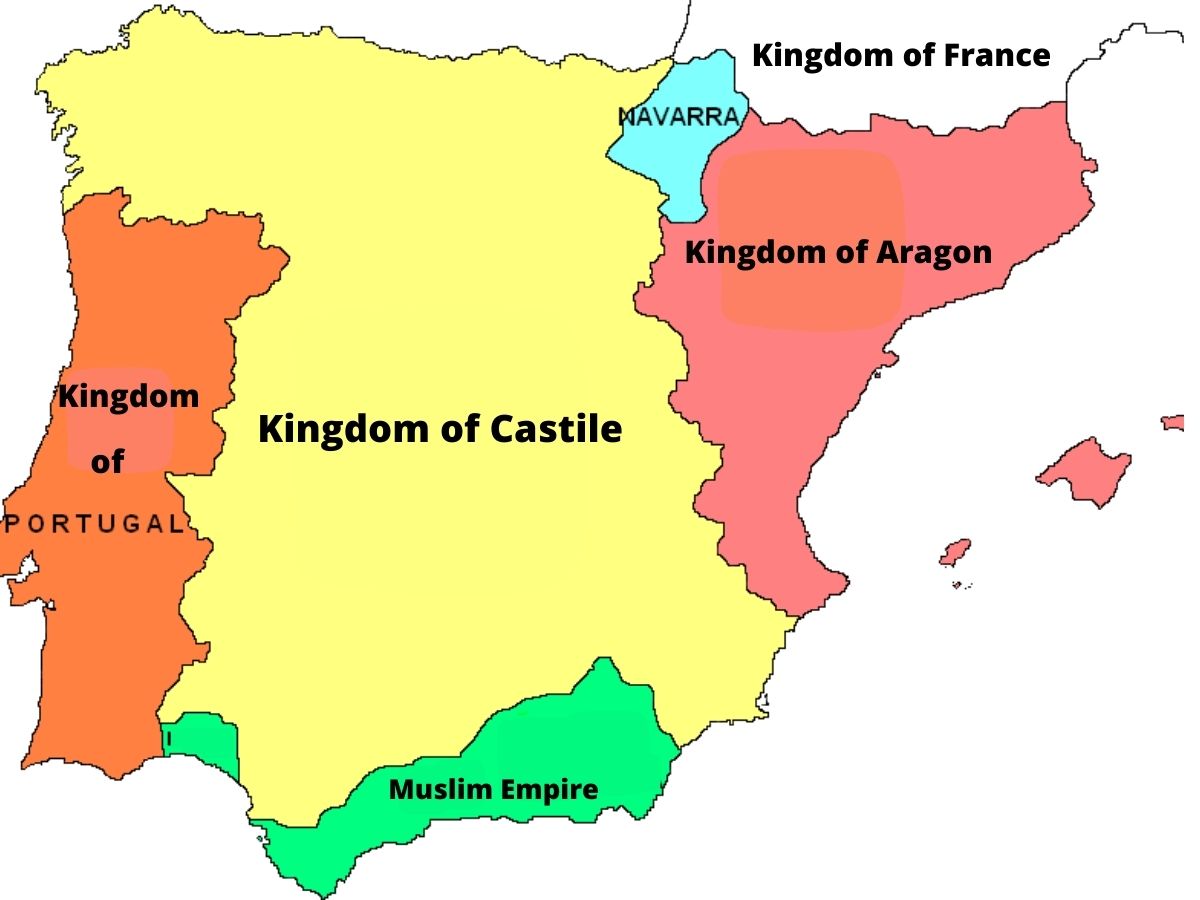 In the ninth century one of the characteristics of Navarre society was matriarchy – while men dedicated their attention to wars and conquests, it was the women at home who took care of business. Navarre women were respected and their authority was totally accepted. Their bearing was haughty and imposing, many of them had blond hair and light eyes and they wore their hair short as a sign of differentiation.

At this time Spain was occupied by the Moors, and Muslim men – accustomed to more docile, darker-skinned women – were very attracted to these Naverre women. In stark contrast to other Kingdoms, the Moors didn’t enter Navarre by force, killing or setting villages on fire, but did so through alliances and marriages. 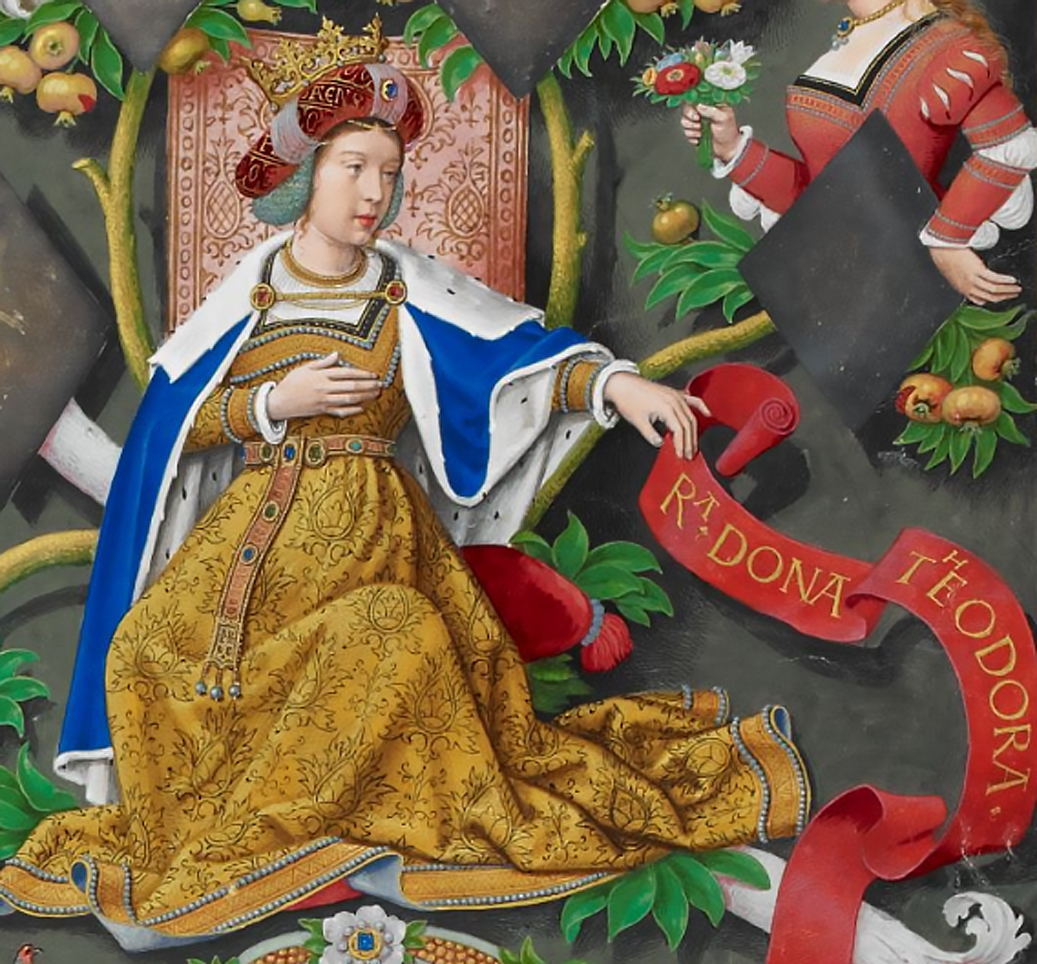 In the time of the great Umayyad Caliph Abderramán III – leader of the Muslim Empire – when the kingdom of Navarre was still called the Kingdom of Pamplona, ​​there was a Christian Queen named Toda (876-958). Related to Abderramán by marriage, Toda was astute enough to recognize how advanced the Moors were in their knowledge of medicine, astrology and mathematics; she understood that it was a far better option to get along with them, than fight against the might of their Empire. She hatched a plan  to create a personal bond with Abderramán.

Queen Toda´s grandson, Sancho the Crassus, had an obesity problem. In Cordoba, the capital of the Muslim Empire at that time, there was an important doctor who could help her with this. It was the perfect excuse to move all her court – maids, gentlemen, lackeys, cooks, musicians, cupbearers, chaplains and guards – to Cordoba where she was welcomed by Abderramán, who was impressed by her knowledge of Muslim traditions. After a year in Cordoba, she returned to Navarre with a peace agreement – and a fat grandson!

Queen Toda had dared to establish good political relations with the “enemies” of Christianity – even if it meant going against the rule of Pope Agapito II.  Message to Pope – never underestimate a Navarre woman!

There is a beautiful book by Angeles de Irisarri titled: “The Queen’s Journey“, where she tells us about the adventures of this exceptional woman. It’s worth reading because apart from the historical documentation it’s also a lot of fun.

Throughout the Middle Ages, while our Kings were engrossed in their struggles for the reconquest of the Christian kingdoms, it was the Queens who were left in charge of protecting the dynastic rights of their children – legitimate or not. Tough times require tough measures and so in order to compensate for all the bad things the Queens had to do to control the conspiracies against the Kingdom, the Church made them build monasteries and churches to atone for their sins. This way, they would be considered good Christians and their afterlife assured. Their legacy lives on in our fine buildings.

Fashion on the change!
POWERFUL QUEENS OF NAVARRA: LEONOR

Our 5 favorite TAPAS bars in Pamplona

END_OF_DOCUMENT_TOKEN_TO_BE_REPLACED

Once you run with the bulls!

END_OF_DOCUMENT_TOKEN_TO_BE_REPLACED

Saint Ignatius, the man who changed the world