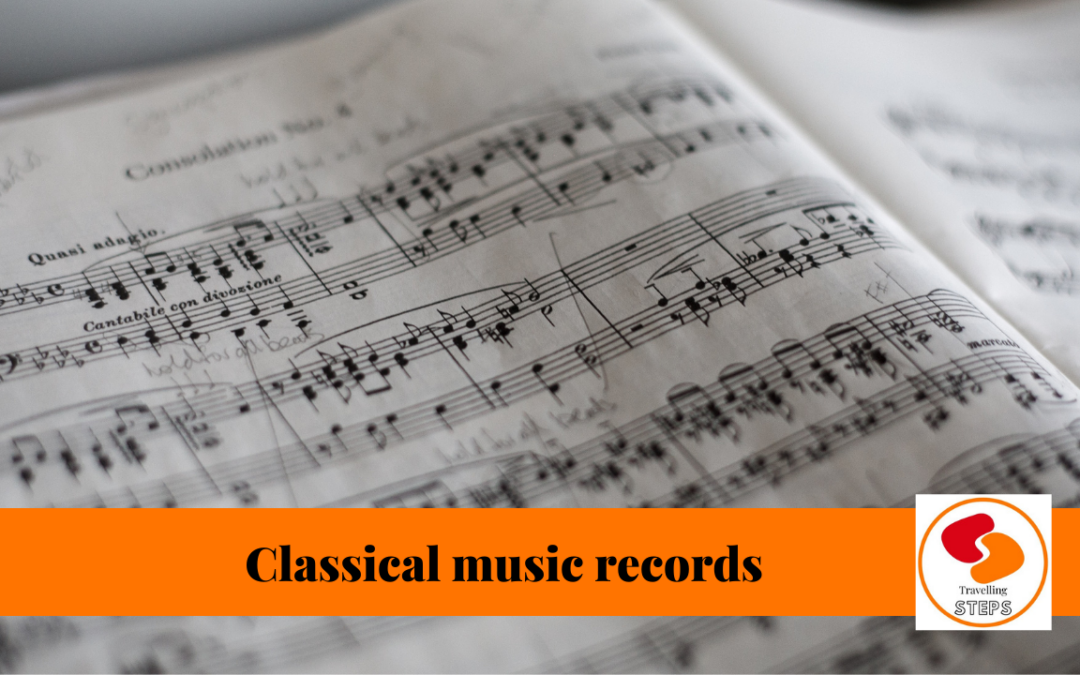 Classical music has the power to transport us to any place in the world or to any time in history. It can also transform our mood. Some pieces help us concentrate, others appease us, and yet others reinvigorate us.

Let me share with you my ultimate Playlist of classical music. I hope you enjoy it!

It was 2005 when I fell in love with classical music thanks to this record. The voice of Cecilia  Bartoli  sometimes is powerful, others romantic, tender, uplifting,  the range of emotions in her voice is magnificent.

If I had to choose just a couple of pieces from the record, one would be “Mentre io godo [Il  giordano di rose]” by A. Scarlatti. Whenever I have a presentation to do in public and I need  confidence, and power, this is the song that plays in my mind.

The other one that I love is “Lascia la spina cogli la rosa [Il triunfo del Tempo e del Disinganno]”  by G. Handel. It is 100% the other vibe, it calms me, it caresses me. It is warm, soft, and languid. It is  perfect.

No matter where I am in the world, if I need to feel my home in Spain I play this record. Especially  the Adagio 2. It transports me to the Alhambra palace in Granada. Listening to the magical gitar,  played by Paco de Lucia, is like walking in the Moorish palace on a  warm afternoon in spring, the calmness, the smell of orange blossoms, the water running…. This is  Spain!

This was the first concert I have been able to attend after COVID. I don´t know if this is the  reason, but I have fallen in love with this record. These two piano players are incredible, if you  have a chance to see Anton & Maite in concert please don’t  miss them.

My favorite piece from the record is “The garden of Eden” by William Bolcom (Seattle 1938) It is  fast, modern, fierceful. I bet Mr. Bolcom has given his thumb up to this version.

Bizet composed Carmen for Mª Eugenia de Montijo, the wife of Napoleon III. As she was Spanish  and married to the French Emperor, it was not politically correct to return to her country, this is  why Bizet composed it for her, so she could be transported back to Spain.

The “Prelude (allegro giocoso)” is all the Spanish power concentrated in less than three minutes. It  is loud, powerful, explosive, and vibrant. It is romantic and dramatic at the same time. Welcome to  Spain.

Nobody will ever sing the “Habanera (L’amour est un oiseau rebelle)” like Maria Callas. She was  Mediterranean, meaning dramatic, and she was in the middle of a love triangle, just like Carmen.  Her passionate love for Aristoteles Onassis and his betrayal when he married Jackie Kennedy give  Maria’s voice a special decadent tone.

Whenever I need to concentrate this is my playlist. It is known that Mozart’s music helps be  more efficient, creative and productive and in my case it works to perfection. I turn this music on  and I am instantly in work mode.

Thank you Mozart for your help!

How to eat tapas in COVID times
The Bullfighting controversy.