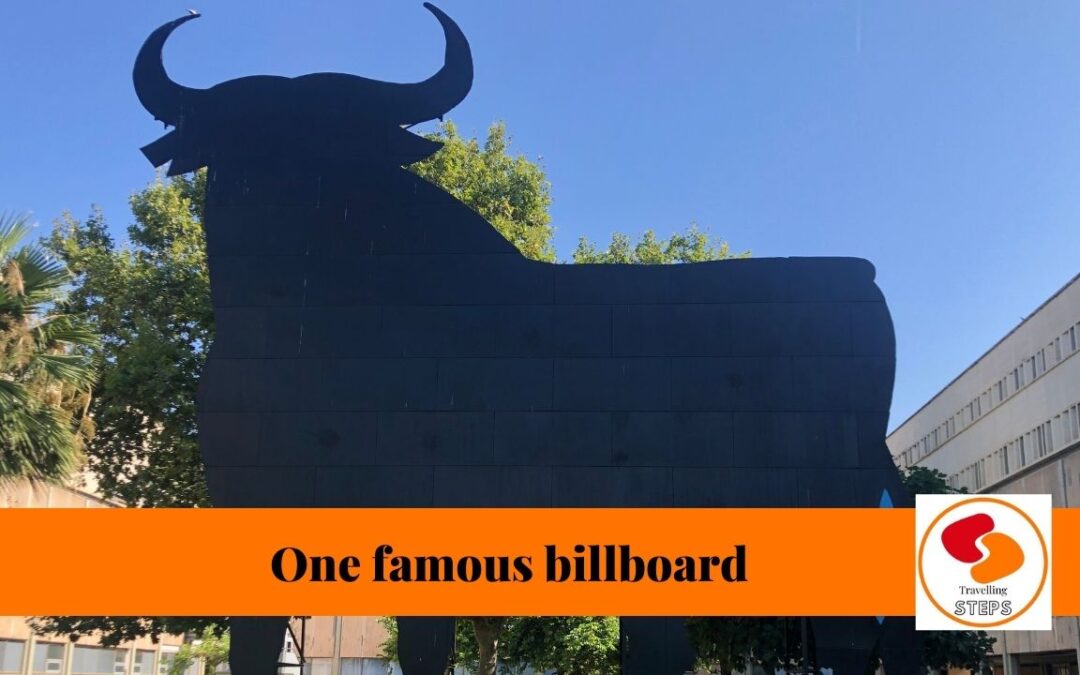 One of my first traveling memories has to be the 8 boring hours that it took to drive from Pamplona to Benidorm, a city by the Mediterranean Sea where my grandparents had a small apartment, the place where my family used to spend one month every summer.

That drive was terrible, my parents in the front seats of the family`s Seat 127. My 4 brothers and I were perfectly organized at the back seats obviously not wearing a seatbelt, it was the 1980’s… The drive was tedious, boring, hot and I hated it. My dad used to play the same tape for 8 hours. I must confess that although the ride really was exhausting there were a couple of things we all loved. One was the incredible picnics my mom prepared for the trip. There was a Spanish omelet, chocolate sandwiches and as an exceptional thing we had one large bag of potato chips and Coca-Cola to drink. The other thing I loved was that my mom, just to keep us entertained, made us count all the Toro de Osborne signs we could find by the road.

These signs have the cut-out shape of an enormous black bull, and they used to be publicity for Osborne, a Cadiz based wine company that has been producing some of the best Spanish liquors for over 250 years.

History of a bull

It was the 1950´s when Osborne, one of the most important liquor companies in Spain, settled these huge billboards all around Spain. It was a great publicity campaign to promote one of their Sherry’s. It was an instant hit. The simple shape of this strong, proud and powerful bull connected perfectly with Spaniards.  Across the billboard, you could read OSBORNE

Understandably, in 1988 it became illegal in Spain to have publicity billboards by the roads. The reason was that drivers can get distracted while reading them and have an accident. As you can Imagine, Osborne was forced to remove the billboards. But they had a very clever idea, instead of removing the bull, they simply painted over the name in the bull shaped billboards and left them standing.

As it didn´t read Osborne anymore, the company considered that they didn’t need to take care of them and the bulls started to collapse. A popular initiative started. We all wanted to save the bulls. In all the main shopping streets across Spain you could find people asking to sign a paper to save the bulls, I remember signing one of those. In the end they collected over 6 million signatures and the government had to do something with the bulls. Today they belong to the Spanish government and the National Culture Ministry takes care of the billboard bulls.

There are 92 black bulls scattered around Spain, there is even a route where you go to see them all. Something that many Spaniards don´t know is that Osborne has this same bull-shaped publicity in Japan, Mexico and strangely enough in Denmark. Here in Navarra we only have 1 of them. You will find it in the south of Navarra at the entrance of the village of Tudela.

We find these bull bilboards in 2 sizes: large, 21 feet tall and extra-large, 43 feet, so you can imagine that they are easy to spot. Replicas of the Toro are easily found in almost all the souvenir shops in Spain. You will find the shape of it in T-shirts, flags, postcards…. It has become a big iconic symbol of Spain.

Very well-known artists have done versions of these bulls, for example painters such as Keith Haring or Manolo Valdés. There is a 1992 movie called “Jamón, Jamón” where the climax of the movie takes place under one of these bulls. By the way, this movie is where Penelope Cruz and Javier Barden met. 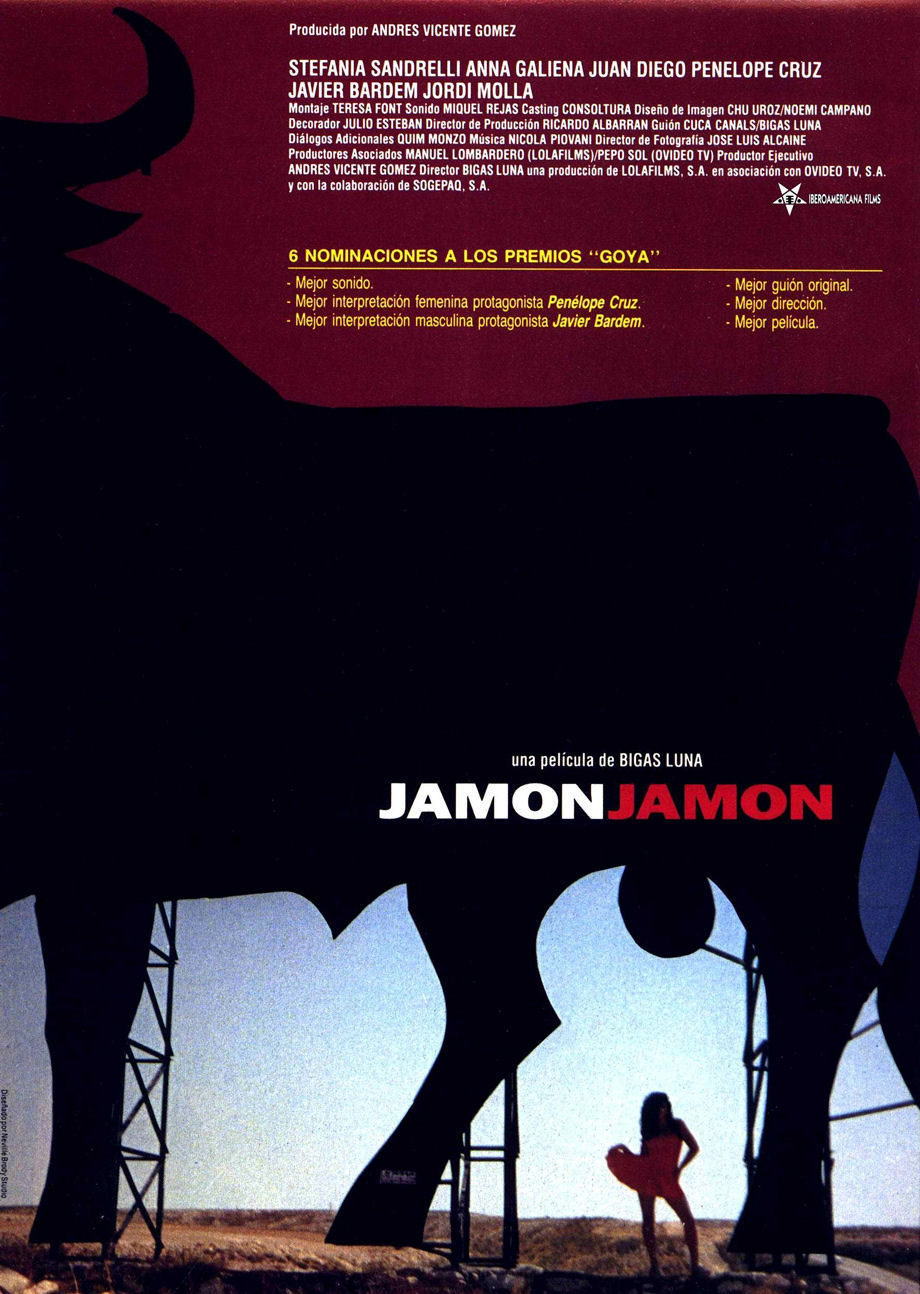