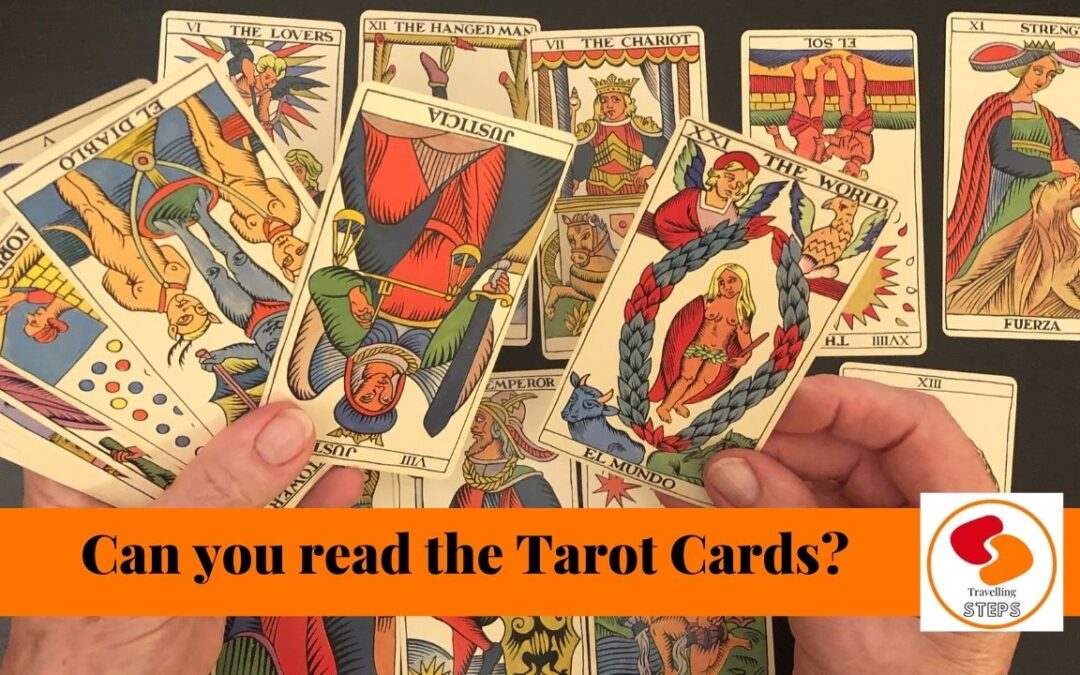 My Aunt was a Witch!

When we think about a witch, what normally comes to mind is an ugly, old woman with a wart on the tip of her nose, casting spells over a boiling pot. At least, this is the way Hollywood has portrayed them. It is 100% different from what we consider a witch in the Basque culture. We call them “sorguiñe”, which means “the one that gives life”.

Aunt Maritxu was a witch 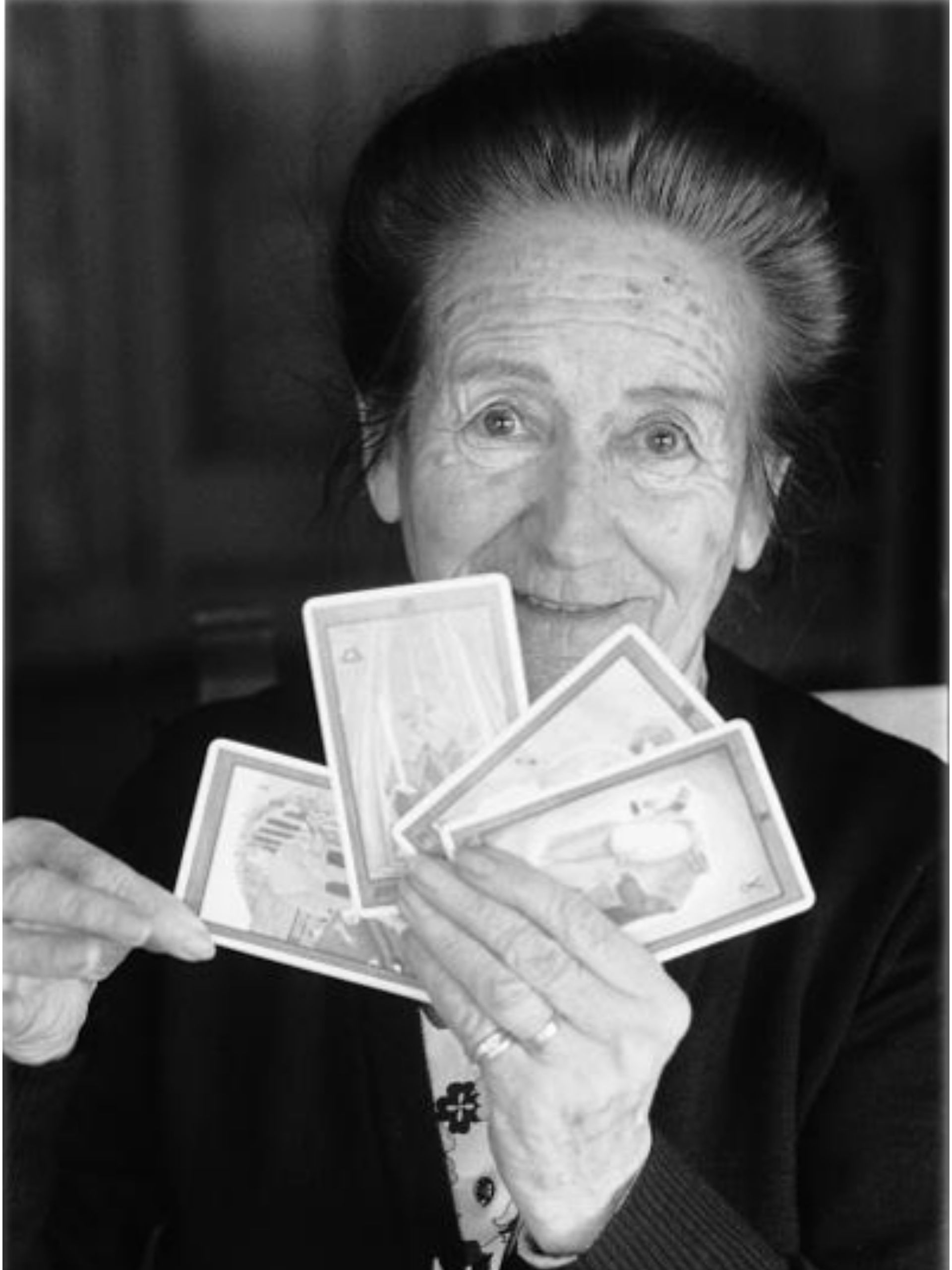 In all Basque families there is at least one witch. In my family, we had a very special one. Her name was Marichu Erlanz de Guller. She was born at the beginning of the twentieth century, in a small village in the Pyrenees, a place where nature is so powerful that it talks to people. She had conversations with the rivers and the trees. In our culture this is a normal thing, so there was no problem with that. By the age of 6, she could see the “colored lights” that surround people. She learned what each color meant, and especially what it meant when the light started to fade…

She was an avid reader who was interested in learning about everything: medicine, herbs, math, geography, etc. She decided that she wanted to become a teacher and that is what she did. One day, a foreign car stopped at the door of the school and the love of her life appeared. He was Giovanni Guller, an elegant Swiss gentleman who understood what a special woman she was. He educated her and gave her the freedom and support to do research at a moment in history when women were not allowed to. They travelled the world and met some of the most interesting people of their time.

When Giovanni died, she returned to the Basque Country, and settled in San Sebastian. After so many years of research it was the moment to put into practice all her knowledge. Marichu realized that she could help people and her home became a pilgrimage spot for believers and also for many skeptics.

I remember opening the door of her home to politicians, priests, and movie stars, but also to farmers and students. Some people needed to be healed, others were looking for a lost relative. Some wanted guidance for their future and others shared horror stories of the war with her.

To some people she would read the Tarot cards. With others she would place her hands where the pain was. Sometimes she would read their palm or use a pendulum. She would treat everybody as equal and she never charged anything to anybody. She used to say “I am not a witch, I have a gift that I didn’t ask for, and gifts have to be given just with love” 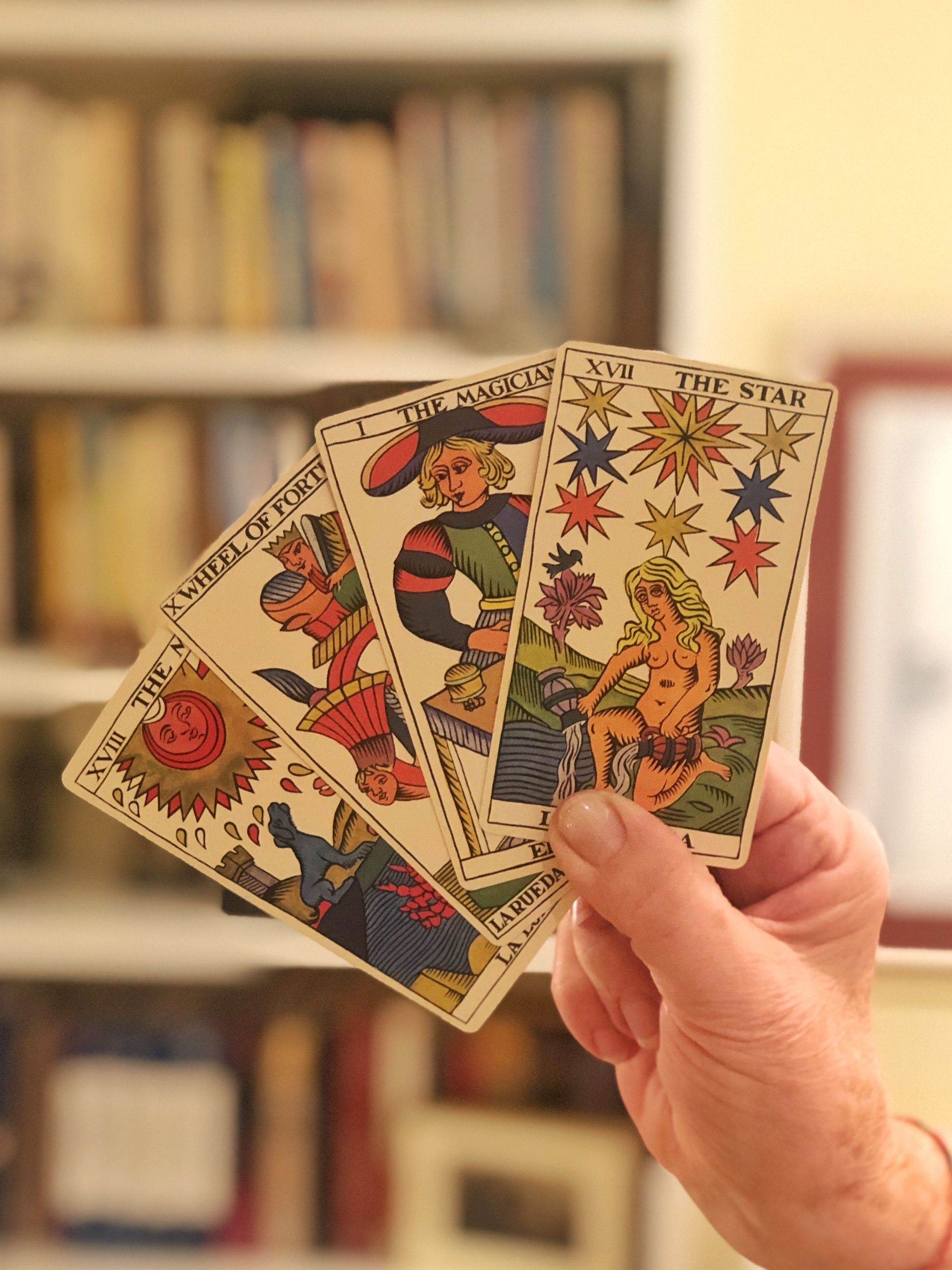 One day, when I was 8 years old, she yelled like crazy “run, open all the taps in the house and leave the water running, DO IT NOW!” It was weird, nobody could hear her but me. I opened all the faucets and I knew right away that something was coming. Whatever it was, wasn’t good, it was evil.

I opened the door, and I saw three bodyguards escorting a tall, thin man. He really didn’t need protection, he was powerful, maybe too powerful. I could clearly hear my aunt commanding me to leave the bodyguards outside the house, and I had to walk the man in.  Once in the room, she asked me to sit by her side. Calmly, with a peaceful smile, she grabbed my hand and said “don´t worry, you are readyfor this”. Suddenly I felt as if I was burning inside, everything outside slowed down while my head was speeding up, we became energy. An incredibly powerful energy. I remember the evil guy telling us to stop “the search”, and us answering back, that that was impossible. For a second, I walked in his soul. All I saw was horror. People in gas chambers, thousands of dead bodies. It has terrible, he was really evil, there was no regret or guilt.

It took a while to become an 8-year-old kid again, I could feel water running inside of my veins like a purifying river. Once I could talk, I asked her if we had won, and she said “yes, for now, yes”.

When aunt Marichu died in 1993, we helped her daughter to clear up everything. The job for the young ones was to organize all her books, thousands of them. We had to make two mountains, one with normal books, and the other one with “different” books. e had to organize The “different” ones by shields on the cover: NATO, NASA, CIA… Days later, some men arrived, took  the books and disappeared. What was in those books?  In the old NATO ones, there were pictures of Nazis and references to the Nuremberg trials. Was “the search”, the search for Nazis? I guess we will never know, but for sure my aunt´s life would make a much better Hollywood film than the ones we know about witches.

Here is one of the few interviews she gave. Although it is an old video and it is in Spanish, you can feel her kindness.