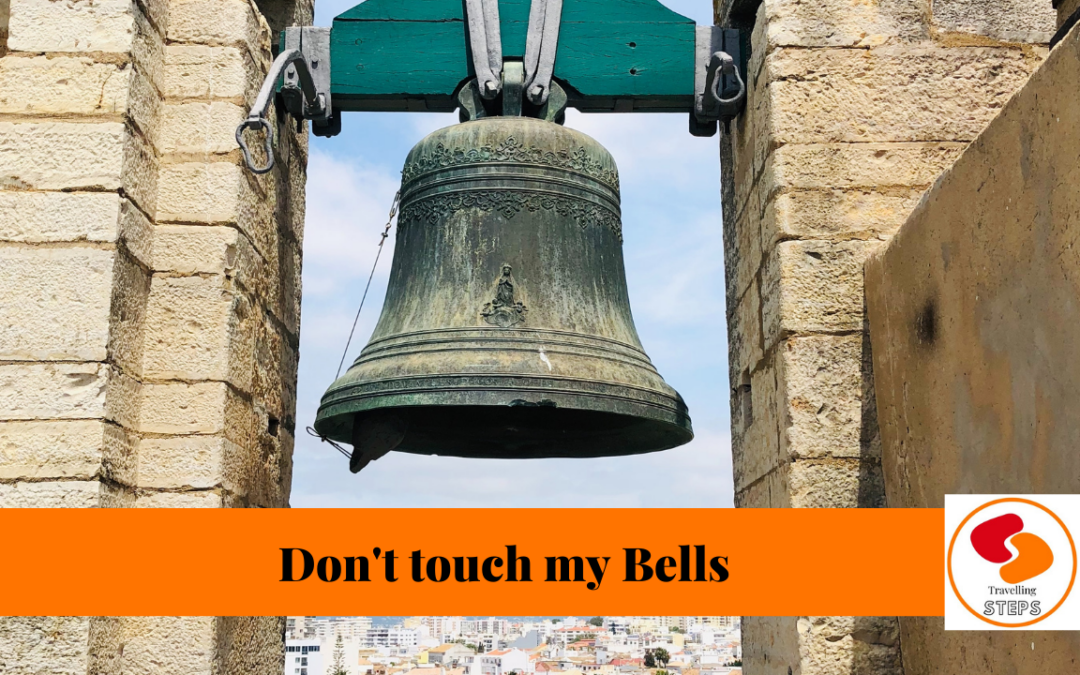 Bells around the world

When we stroll through the old quarters of Europe, one of the most charming sounds that fills the air is the constant bell ringing. They give us the time as well and remind us to go to mass. We have seen bells in churches, and tend to think that they are just a Catholic symbol, but they are not. Bells are present in many religions and cultures.

Bells around the world 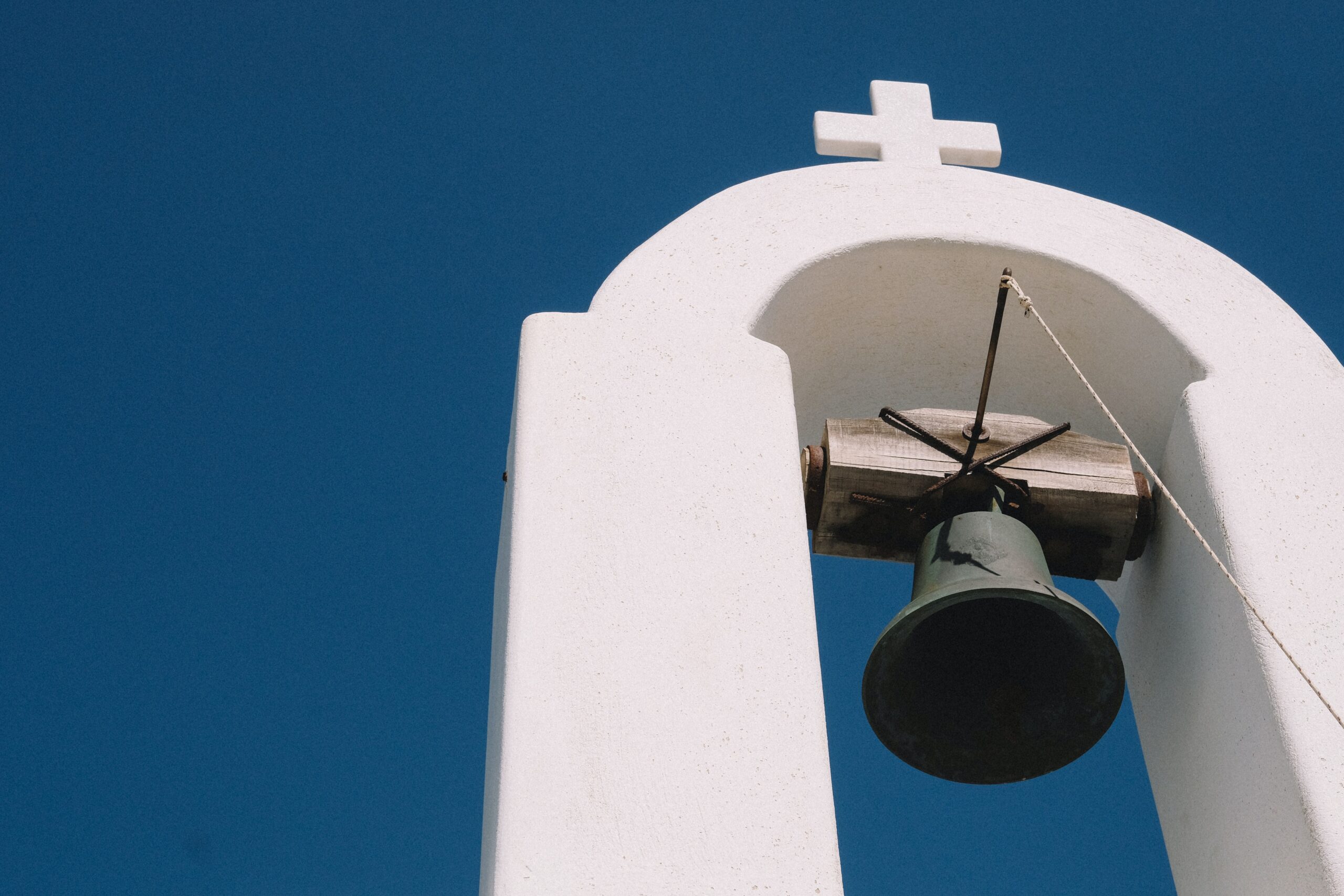 As far as we know, bells were used by the ancient Egyptians to wake up the crops. Some studies assert that boats carrying bells sailed down the Nile river at the beginning of the spring, letting the farmers know that the planting season had started.

In Roman times, the Pythoness would ring a bell, when she predicted a special catastrophe at the Oracle. There is also evidence that some Roman baths would announce that they were open to the public by ringing big bells.

In the ancient Chinese tradition, there are twelve different notes, each of them marked by the sound of one of the twelve holy bells, placed at the palace of the Forbidden city in Beijing.

When you walk in a Buddhist Pagoda, and you look in the ceiling, you will find many little golden bells wafted by the wind. It is the sound of the Divine voice. The vibration of the bells or the Tibetan bowls have healing powers.

We find an exception in the Islam. According to the Coran, the soul of a good person, jumps from flower to flower like a bee. The buzz of a bell ringing, will disorient the soul on its way to heaven. This is why the Muezzin calls to service from the Minaret using his voice, rather than ringing a bell..

Christianity started using bells around the VI century, but wasn’t widely spread until the turn of the first millennium. Bell ringing became mandatory, in the fifteen-hundreds so let’s look back in history to learn why.

You have to remember that in 1492, in Spain, the Moors were expelled by the Catholic Kings. The Moors left behind a magnificent heritage and most of their religious Muslim constructions, were converted into Christian temples. The kings turned the minarets into bell towers,  but they served the same purpose, a call to prayer.

As you can see, bells have been around for a long while and we find them in most of the cultures around the world. Living in Europe, I am so used to the peal of bells ringing throughout the day, that it is one of the things I miss the most when I travel abroad.

A couple of Bell anecdotes

– In the 1500’s, a bell in the Giralda Tower in Seville (Spain) was punished for killing a man. Her punishment was to be hung upside down for a year, and whipped 22 times. Just a basic little thing to torture a bell. LOL

– The city limits of many medieval towns were marked by the sound of the church’s bell.  As far as the bells were heard, was as far as the city went. As you might imagine, the size of cities today would be much smaller due to sound contamination. Back then there was no traffic! 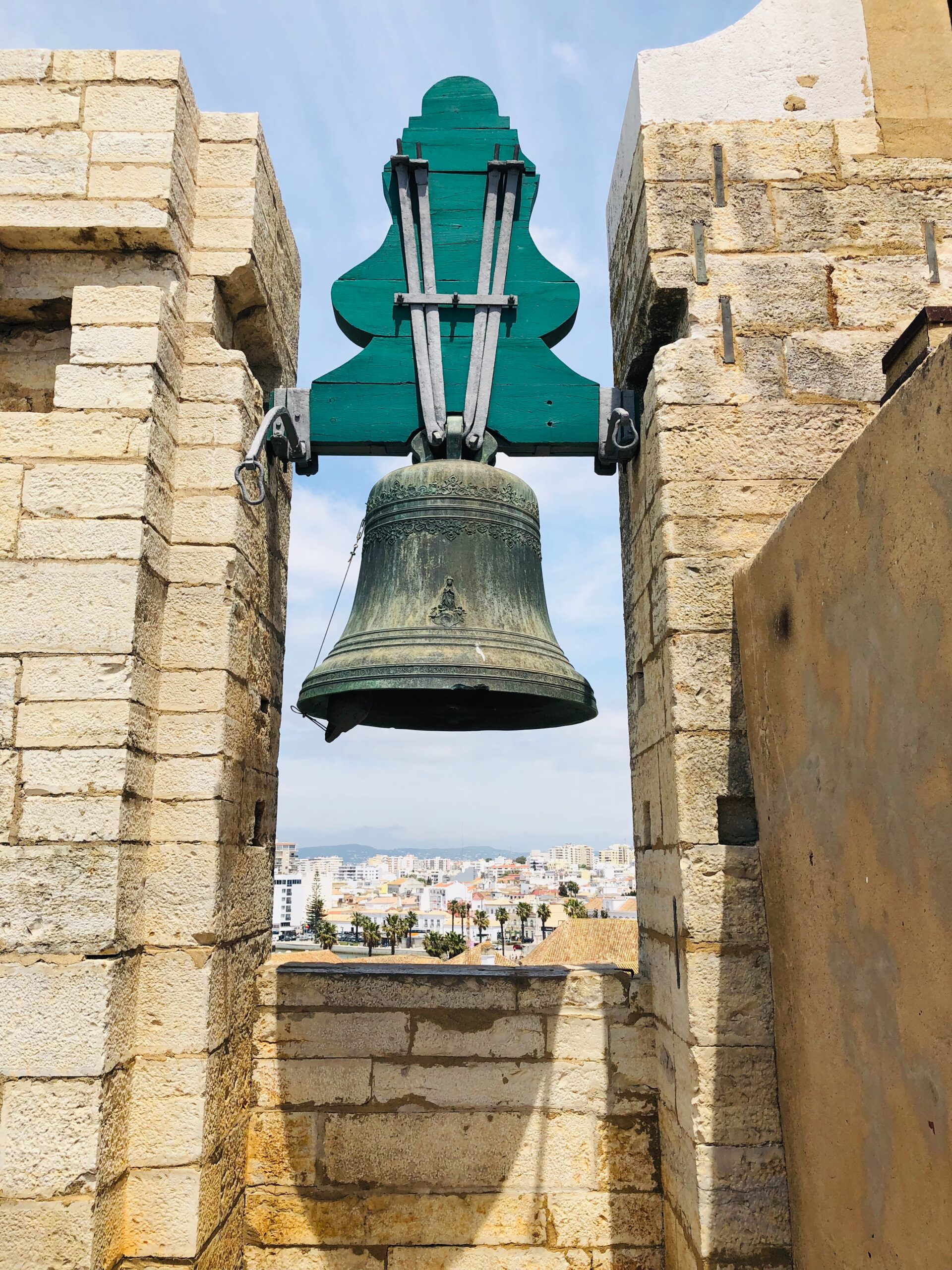 Famous bells around the world 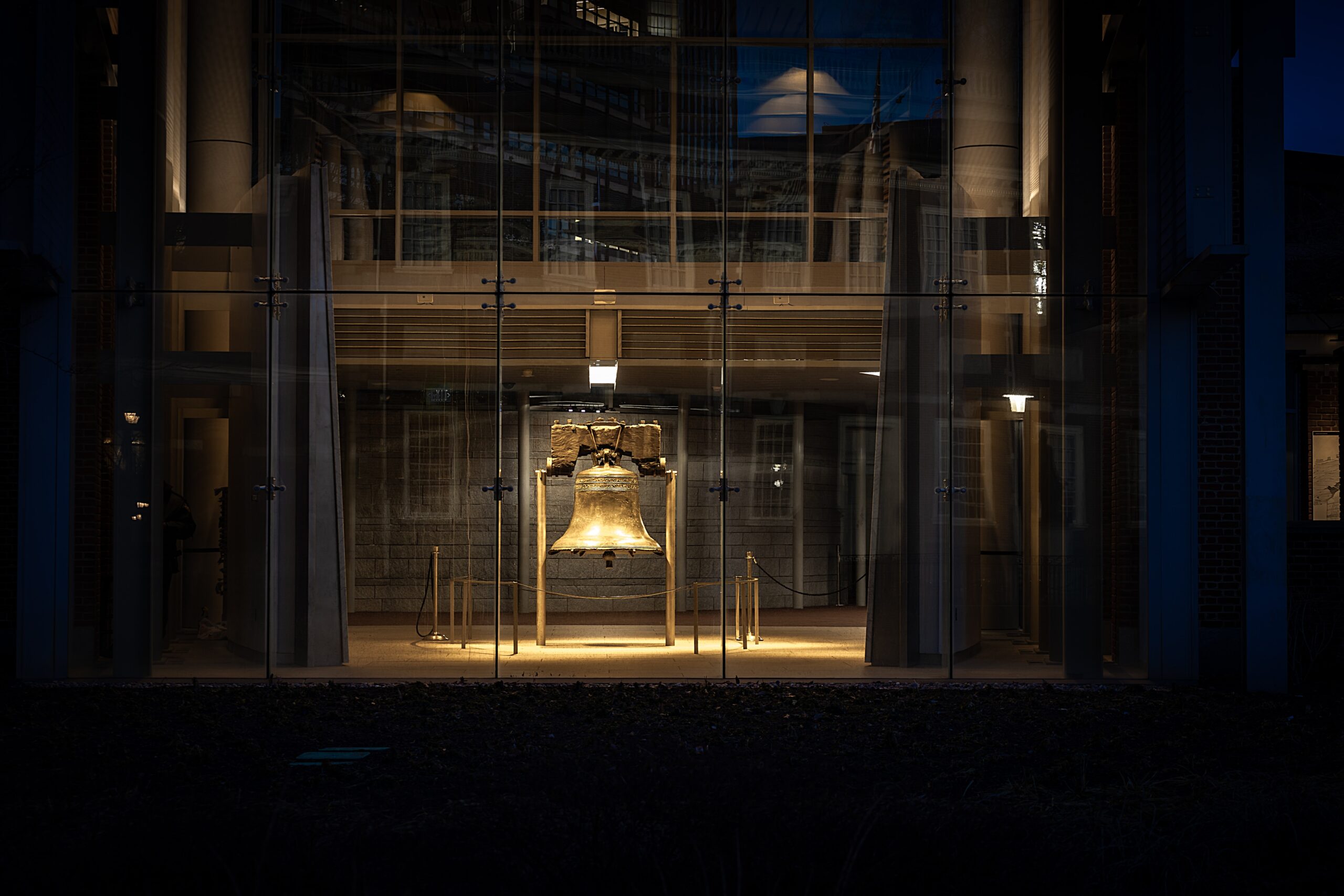 Commissioned in 1752 by the Pennsylvania Assembly, it is probably the most famous broken bell in the world.

On July 4th 1776 it marked the beginning of American independence against the British Empire.

Liberty Bell is one of the most visited Icons in the world.

Considered the largest bell in the world, it is on display at the Kremlin, and weighs over 180 tons. Commissioned by Empress Ana, it was molded in 1734. It broke in 1937 as the result of a fire in the tower bell. 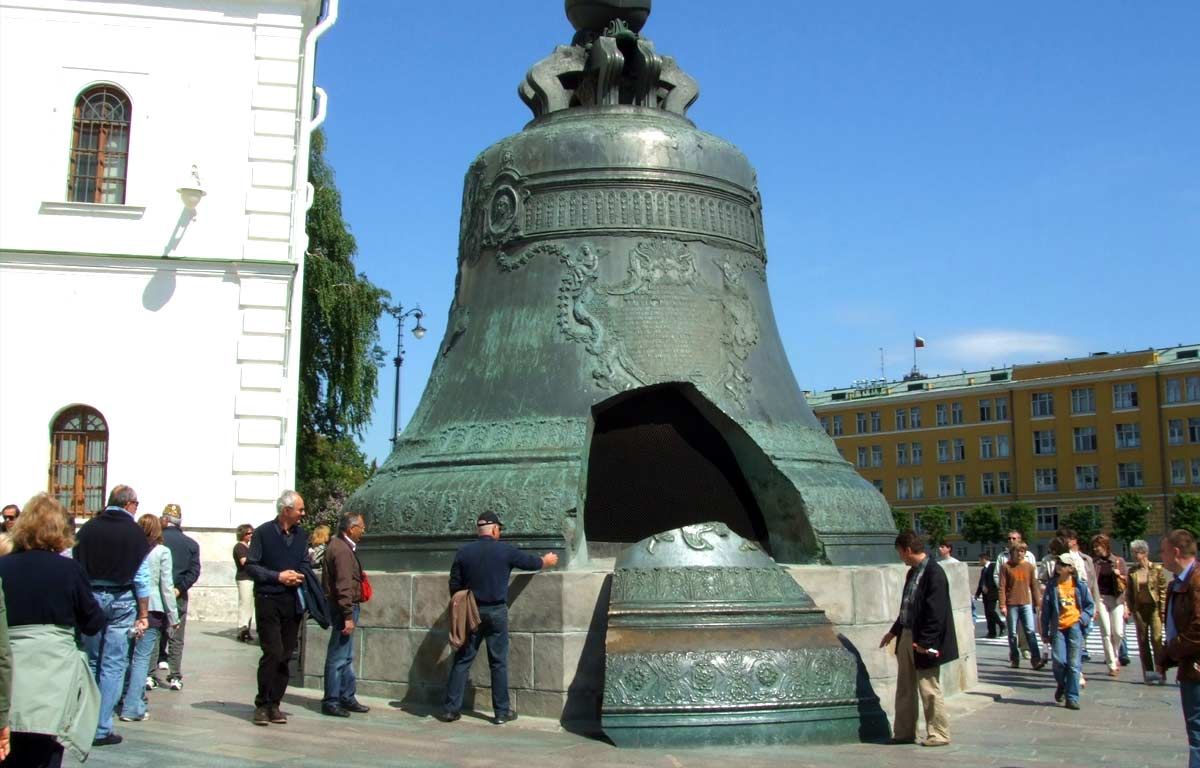 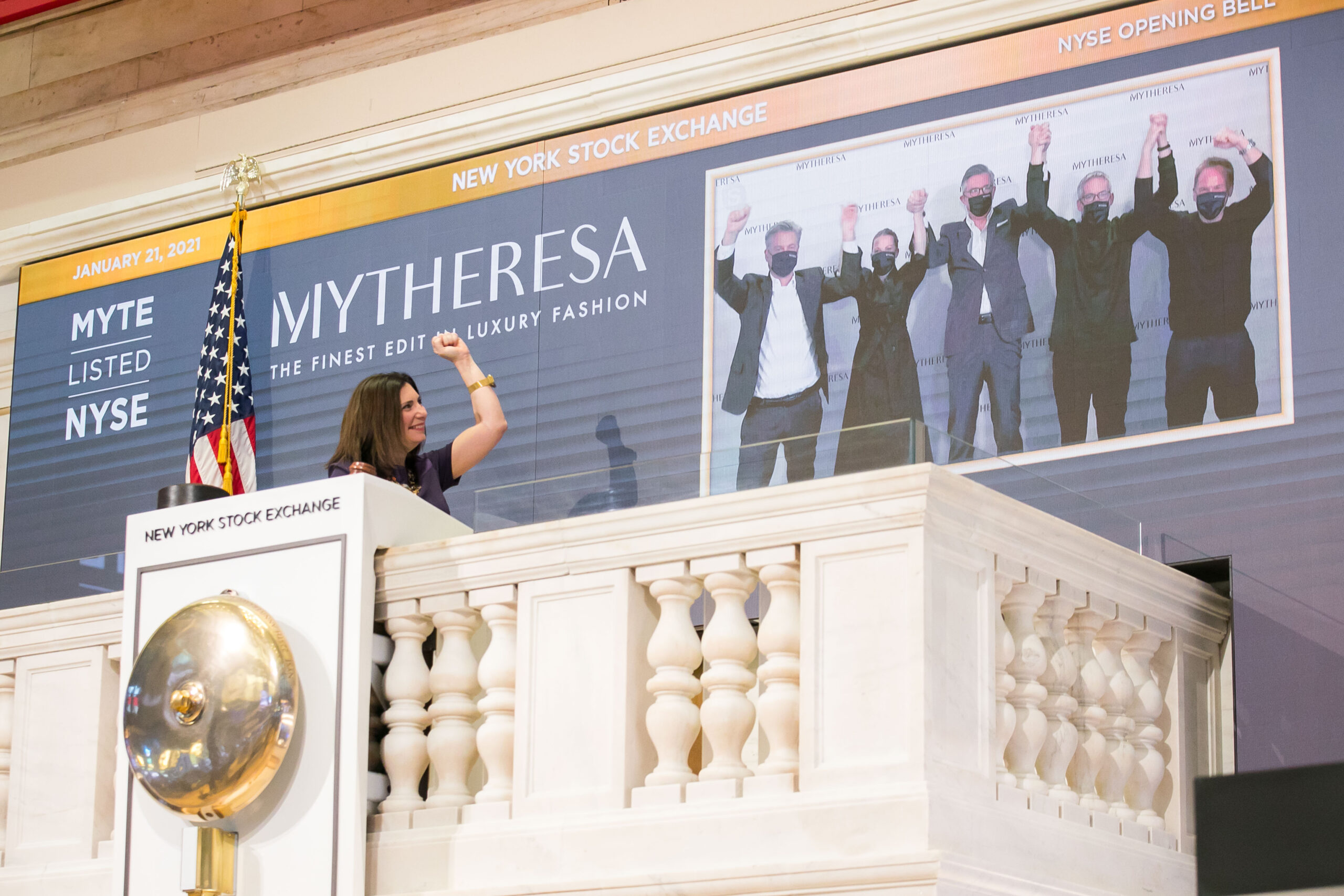 Bells were first used at the Stock Exchange in the 1870s to mark the opening and closing of the daily trading sessions. The original bell was a Chinese gong. In 1903, when the NYSE moved to its current location in Wall street, the gong was replaced by the brass bell we know.

Today it is an honor to ring this bell that marks the opening and closing of the most powerfuful stock exchange.

World famous bells thanks to the magnificent book written by Victor Hugo in 1831,  ”Notre Dame de Paris” or as we know it “The hunchback of Notre Dame”.

Unfortunatelly the bells had to be romeved out of the temple after the  2019  fire. Don´t panic, they will go up again once the reconstruction is finished. 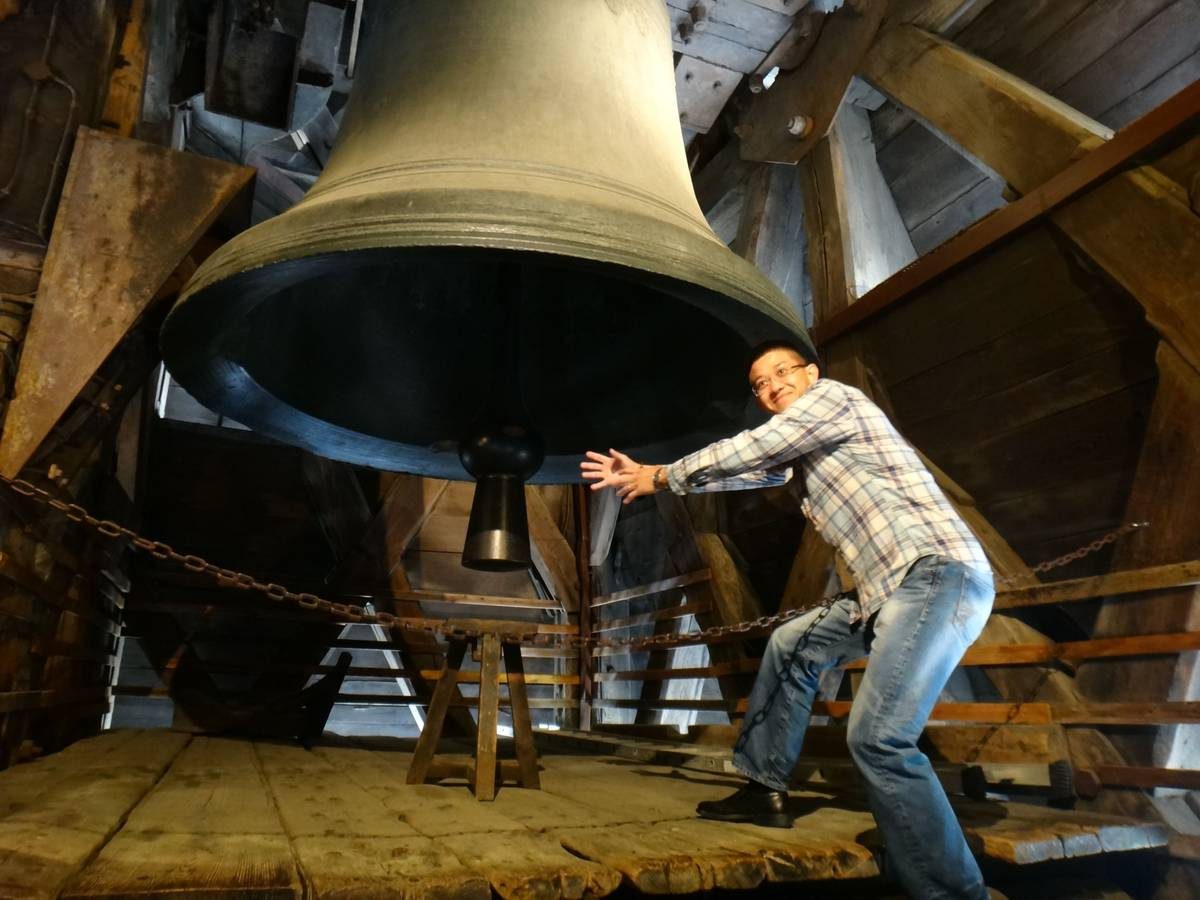 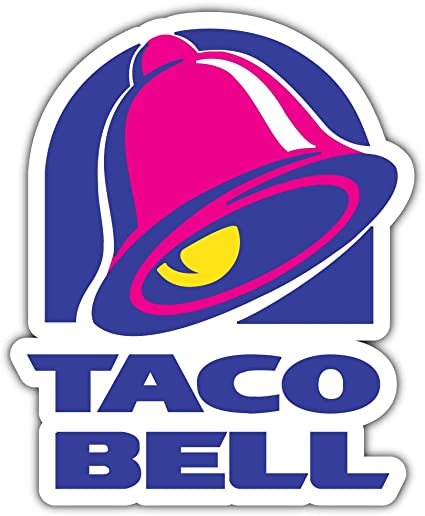 OK, maybe it is not a historical bell, but we all know it! 😂

This Tex-Mex fast food company was founded by Glen Bell in 1962. There are close to 7000 Taco Bell restaurants around the world.

Thanks to Taco Bell the world has discovered Mexican food. Well kind of!!

We visited the tower bell in Artajona (Navarra, Spain). Click here for the video we made.