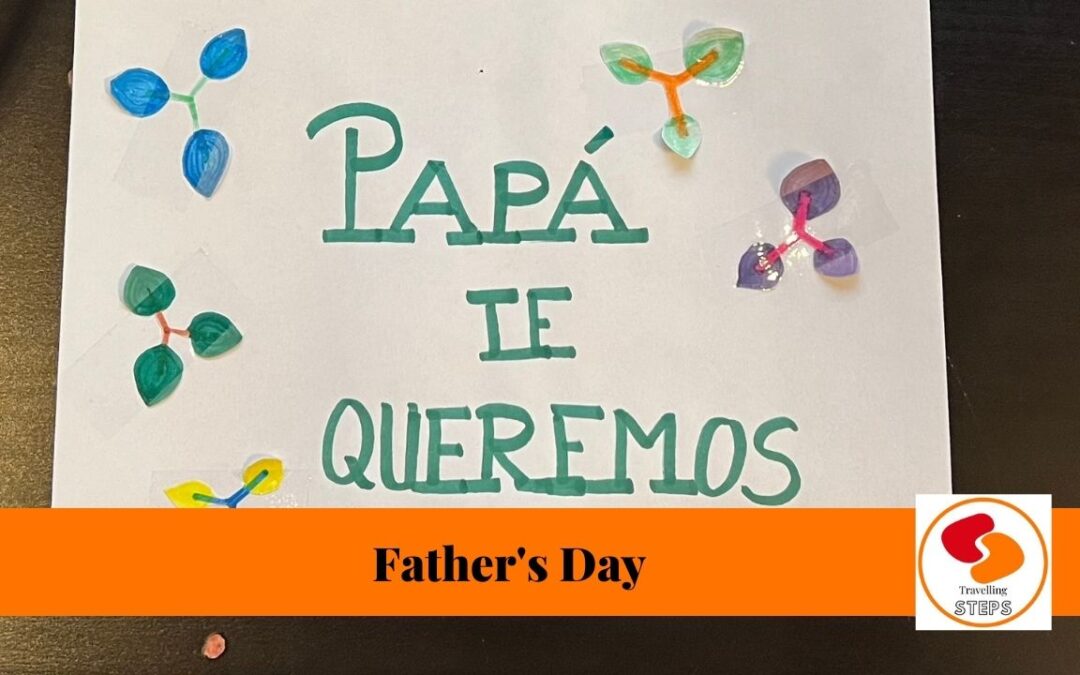 Here in Spain, we celebrate Father’s Day on March 19th. It is the day your toddler brings from school the most beautiful paper tie that she has painted with her hands and expects you to wear it the next day to the office.

Me as a dad I must confess that I am a bit envious of Mother’s Day. For the moms there are big celebrations, there are flowers, cards, presents and even a special mass at the Cathedral. I feel a bit undervalued, please don´t get me wrong, I understand that the moms are the ones who are nine months pregnant, are the ones who breastfeed, and do much more than any dad in the world. As my wife says, I was there just for the fun part….

I wonder if there are other dads out there with this same childish feeling.

As on March 19th we celebrated Saint Joseph, the father of Christ, I want to pay tribute to him, the most undervalued dad in history.

Let’s use our imagination and think about that conversation between Mary and Joseph. It might have gone something like this:

– Joseph, we need to talk

– Really? I am the happiest dad in the world!

– Well…… You should be happy, but the issue is that the baby is not yours.

– Let me explain, I was cleaning the house when a guy with wings has told me that I was pregnant, and the father was Him.

– No, that one is called Gabriel and is an angel who works as a messenger for Him. The Him with capital H.

– So, what do we do now? Have you told anyone about this?

– Just to my cousin Isabel

– Well I guess I will become the “Pater Putativus” the reputed father.

If you think about it, after Mary told him about the Dove and Gabriel he had to go through a deep process of acceptance. He was just a humble Jewish carpenter who knew that if people would find out that he was not the father of that child, his beloved wife would be accused of adultery and according to the law she would have been stoned to death.

Anyway, we really don’t know much about Jesus’ childhood and adolescence, in fact the last moment we know of him is told in Luc 2:41-50 when the Holy Family goes to Jerusalem to celebrate Passover. From here there is a gap in the story until Jesus turns 30. In those years I assume the figure of Joseph had to be very present and probably he was the one who taught Jesus about the values of kindness, love, respect and hard work.

Unfortunately, in the Bible there are no words said by Joseph and this is why he is considered as the patron of silence. He is also patron of carpenters (this one for obvious reasons) and he is the patron Saint of good death, because it is believed he died in the arms of Jesus.

It was not until Saint Teresa of Avila in the XVI century proclaimed Saint Joseph as the Patron Saint of all reformed Carmelite convents that Joseph became more popular all-around Europe. Here in Spain there are plenty of representations of him, many of them trying to accept the Divine Truth. We also have the tradition of calling all the Josephs as Pepe, the reason for this is because as I said, Joseph was Jesus´ Pater Putativus (PP)

From here I would love to send a big hug to all the dads in the world, specially to mine, and also to all the Josephs and Josephines.

PS: Check this short video where we talk about the only tree that blooms in Pamplona for Father’s Day???? 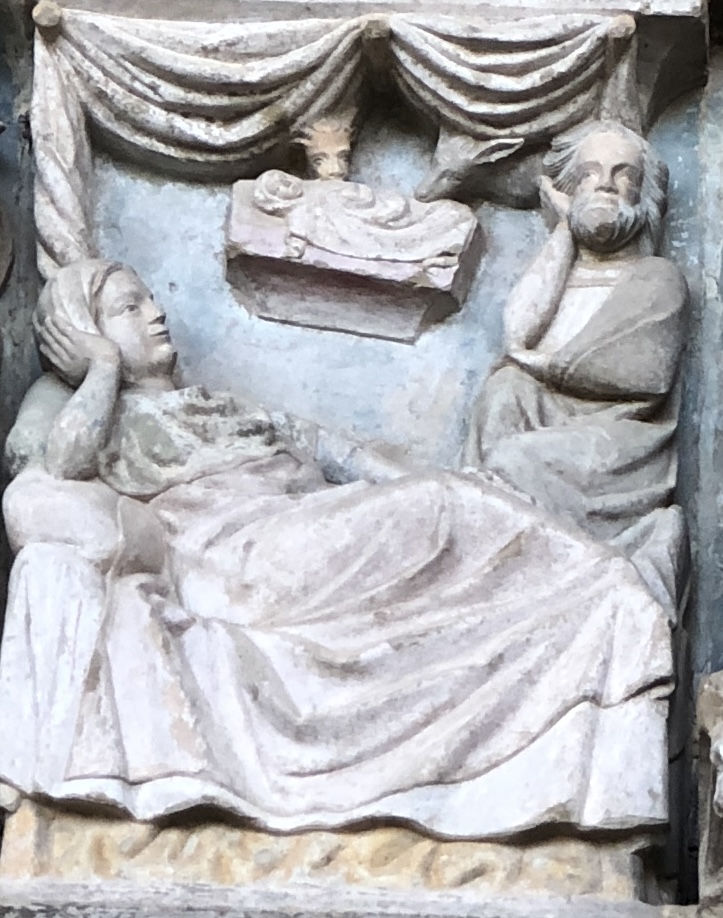 Saint Joseph thinking about the Devine Truth carved in a XIV century doorway to a church.

The 5 best chocolate shops in Spain
Flamenco, Spain at its best