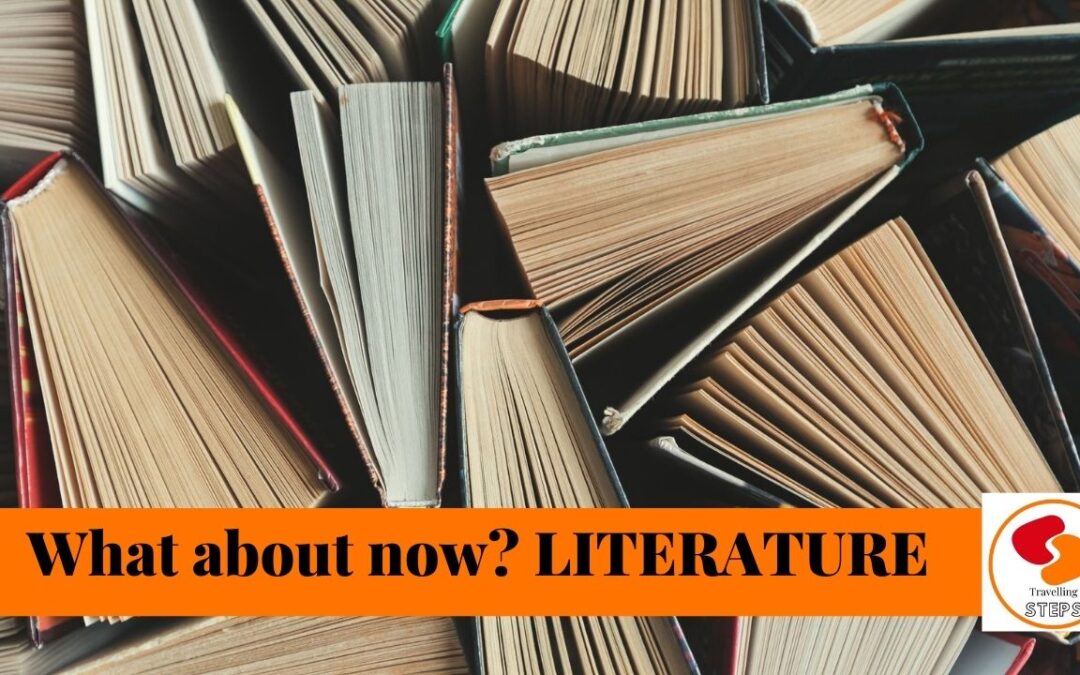 Literature on the change!

It seems that this pandemic has its days numbered, soon we will be back to normal, or at least back to a “new normal”. But what will this idea of a new normal look like? All along in history after a crisis of this magnitude, be it a world war or a global pandemic, culture  has changed. Are we ready for this new era?

In the section that follows I will write about how the world has changed literature after some of these crises. Then we can make a guess about what will happen next. 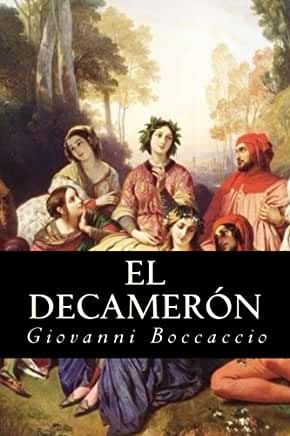 The way we write is in constant evolution. World crises have changed either the TOPICS we write about, or has directly impacted the WAY we write about them.

For example, in 1348 when the Black Plague killed half the population in the world, human values changed drastically during this time. Leading up to the outbreak of the plague, the Catholic Church became even more powerful than it already was, Average people were craving  a change. They needed a more human image of God and His celestial court. It was the perfect moment to write about the life of the saints – typical people who were touched by the hand of God, like anyone searching for greater understanding.

In a more ordinary writing from this time period, we can read The Decameron written in 1355 by Giovanni Boccaccio. It is a collection of short stories where humanism is the central theme.  According to Boccaccio, we are all the same, no matter if you are a farmer, a priest, or a noble man; we all fall in love, we are driven by passion, and at the end we shall all be dead. The Decameron left us with what was previously unreachable, and focused the attention of the reader on the “earthiness of human experience”.

A few centuries later, in the period between the two World Wars, the literature scene moved to the USA, especially to New York City. At this moment in history, the big changes would not be the topics about which to write, but the style of writing.

In 1925 The Great Gatsby was published. In this extremely polished book, F. Scott Fitzgerald shares all the details of Daisy´s melancholic life. The reader gets to know each corner of Jay Gatsby’s mansion. Every word is precisely chosen in order to envision exactly what Fitzgerald wants you to see. Let’s say this is the old American way of writing, but it will change right before WWII.

It is now 1939 and a young journalist has published his first book, The Sun Also Rises. With this book, Ernest Hemingway forever changed the rules of writing. Hemingway is a journalist who is used to using a very limited number of words to get his message across. In one paragraph we find Jake lying in bed and by the end of the paragraph he is already having his second shot in the bar. This new way of writing is direct, fast and action is more important than small details. 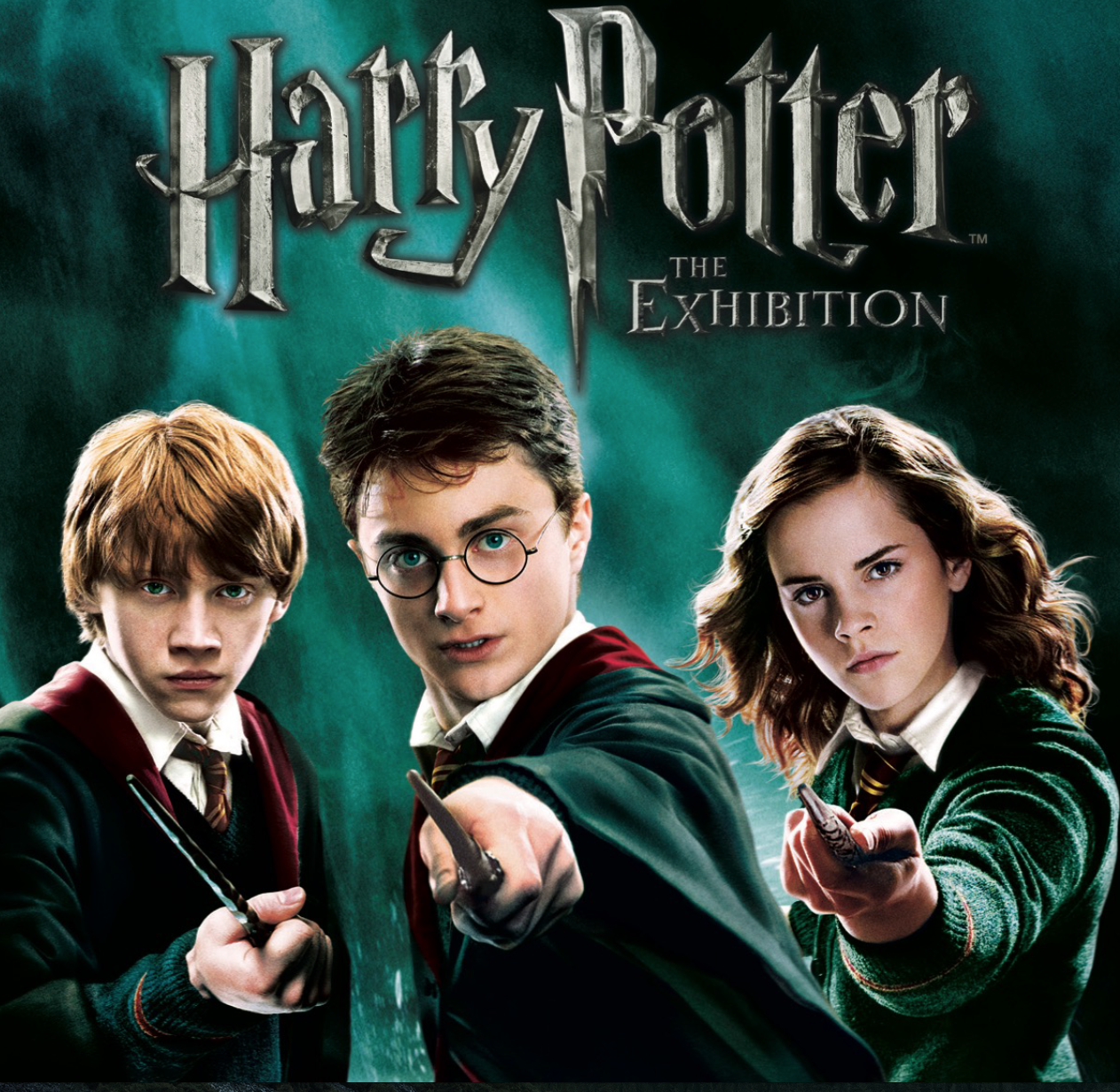 So the question is What is going to happen now in the literature world? Where are we going next in literature?”

For the last decade, fantasy series have been number one sellers all around the world. Series such as, “Harry Potter”, “Hunger Games”, “Twilight” and the most fantasy-based series “50 Shades of Grey” have made millions of dollars. In addition to books, we now find movies, merchandise, and even video games based on these series.

Is this craziness going to go on after the global pandemic? Authors are not just writers anymore, they are merchandisers, they are part of the show, they are the engine of this perfectly calculated money machine.

But what about us, the readers? Personally, I find myself attracted to the classics: Homer’s Iliad and The Odyssey, Cervantes’ El Quixote. I find comfort in going over the big masterpieces. I don’t want so much noise. I don’t want a book to be read on my Kindle on the subway. I want a book that deserves paper, a book where I am able to sit down in peace and enjoy the silence around me, a book where the small imperfections of the printing makes me re-focus on the text, a book where the scent of the paper and the ink brings back the value of writing.

I guess we will have to wait about 15 years to see where the literary world will take us!

Just another Love Story
Art on the change!