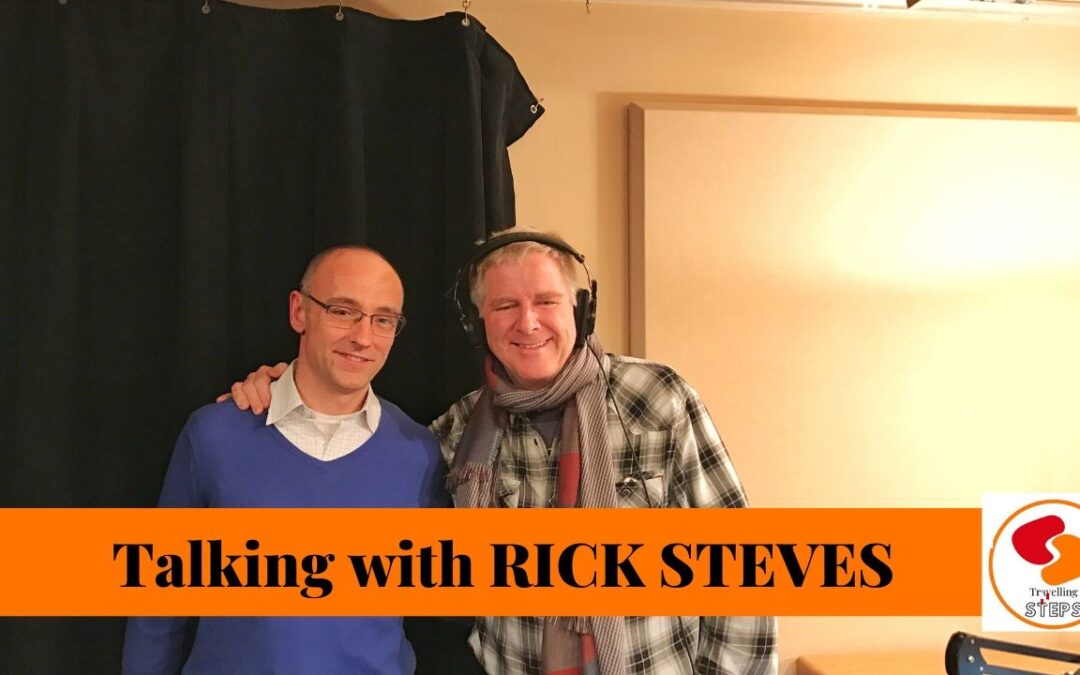 We have been collaborating with Rick Steve’s on his radio show for the last 10 years. This time we are going to be talking about Spanish Saints. Link here to listen to the podcast.

To understand Spain and our relationship with religion, we need to go back in time. Christianity, arrived over here thanks to Saint James. He was the Apostol of Jesus Christ, who spread the word of Christ on the first century. He evangelized all the way to the end of the world. To honor him, we walk Saint James pilgrimage path.

For 7 centuries, we had many different cultures crossing and settling in our territory. We consider some of them as barbarians. Tribes like the Goths or the Visigoths left their print in our DNA.  We had to wait until the beginning of the VIII century for the most important invasion, the Muslim invasion.

It was the year 711 (yes, like the supermarkets 7/11) when the general Táriq Ibn Ziyad disembarked with 7000 soldiers in Algeciras (south of Spain). He found a very disorganized land, and it took him less than 3 years to conquer all the Hispanic Peninsula. Thanks to Saint James path, the northern part of the peninsula remained Christian. In the year 1212 the Spanish Reconquista started, but we had to wait until 1492, with the Catholic Kings, for Spain to became 100% Catholic.

When the Catholic Kings (Isabel from Castile and Ferdinand from Aragon) got married in 1489, they unified Spain. Now they could fight against Jewish and Muslims with their unified armies. From this moment on, there was just one religion in Spain, Catholicism. They promoted some of the Crusades to help the Popes needs. They also created the “holy” Inquisition to redeem the soul of those who dared to choose other believes….

From this time period, we have 2 traditions in Spain that have to do with religion, although we never think about them.

On one hand, we all love our Spanish ham. You will find it on a toast, mixed with vegetables, in an omelet, etc.…. We cook ham almost in every dish. The reason is simple, Muslims do not eat pork. This is why the Catholic kings supported pig farms all around Spain. It was the easiest way to spot a Muslim. Wasn´t that clever!!

The other thing we do, is that since the XV century, our legal names in Spain have 2 last names, your dad´s and also your mom´s. Today, this is quite handy if you are looking for your family ancestors. But it was also a very easy way to spot a Jew. Over here, in the Spanish Jewish community (the Sephardi’s) the tradition of passing the Judaism to the next generation, was in the hands of the mothers (Ima). So, if an inquisitor could know your mothers last name, he would know your religion

In Spain we have had many relevant and revolutionary Saints. Like Saint Ignatius (1491) who was the founder of the Jesuits. This religious order, changed the way education was given all around the world. Santa Teresa de Jesús (1515) a nun who dared to write in the XVI century. Her books are full of introspection, doubts, hope. They are pure perfection. Saint Francis Xavier (1506), the most important Missionary of all times, who evangelized in India and Japan. 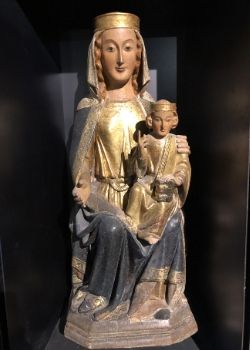 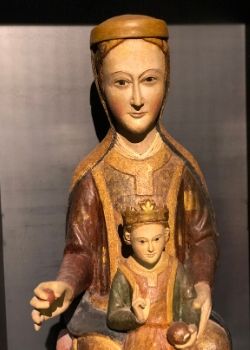 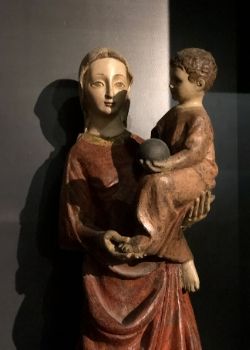 Anyway, Spain remained as a Catholic Kingdom since 1492, until 1931 when we had a Republic (no kings, no God). Unfortunately, in 1936 the Spanish Civil War started. It lasted for three terrible years.

In 1939 General Franco made a coup d’état and proclaimed himself as the dictator of Spain. General Franco, and specially his wife (Carmen Polo) were super religious. The Franco family, supported the creation of Opus Dei. They also imposed many rules relating Catholicism.  For example, all the new born babies had to have a Christian name. This is why, most of the women from this time have the name Maria. Everybody had to go to Mass every Sunday. If you didn´t go and you didn´t have a good excuse, that was it, you wouldn´t make it to next Sunday…

Franco died in 1975 and thanks to some of the most brilliant politicians, democracy returned to Spain. In December 1978 our new constitution was signed and we became, by law, a country without stablished religion (aconfessional state, with a non-ruling Monarchy).  Although 80% of Spaniards consider themselves as either Catholic or with Catholic heritage.

As you can see our history with Catholicism is a big part of our heritage.  Learn all about some of our main Saints, on our Saint Ignatius tour.  We will visit Ignatius´ and Francisco´s birth places as well as Montserrat where Ignatius converted. But we are no Saints!  So, we will also visit the Guggenheim in Bilbao, La Sagrada Familia in Barcelona, do some great wine tastings, eat in amazing restaurants. And as we say, we will travel like an insider. 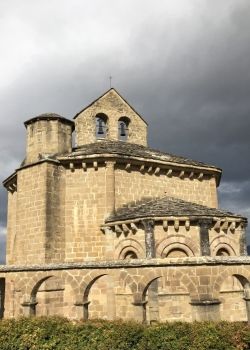 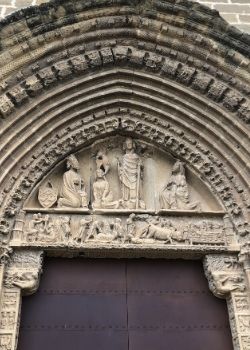 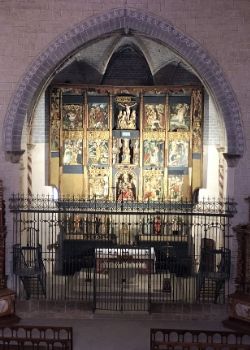 If you want to learn more about some of our Saints, here is a list of movies and books that I think you might find interesting:

– “The mission” An amazing movie by Roland Joffé that tells the live of 2 Jesuits in the Amazon. For sure you remember the amazing soundtrack by Ennio Morricone.

– “Silence” This is a very disturbing film by the great Martin Scorsese. It talks about the Jesuits who went to Japan following the footsteps of Saint Francis Xavier. You will find the most sublime interpretations by Andrew Garfield and Adam Driver.

– “Spiritual Exercises” Is the book that Saint Ignatius wrote to show us the path to an incredible spiritual life.  These are the exercises that all Jesuits have to accomplish before becoming a priest.

– “Las moradas” “The mansions” in this book, Santa Teresa de Jesús, describes our souls as a diamond with the shape of a castle that has seven mansions in it. We have to cross each one of them in order to reach God. To me, the greatness of this book is that if you to place yourself in Spain 1577, and you are a woman it is an extremely liberating book.

At Traveling Steps, we are traveling green
COVID19 strange times

END_OF_DOCUMENT_TOKEN_TO_BE_REPLACED

Now I can see